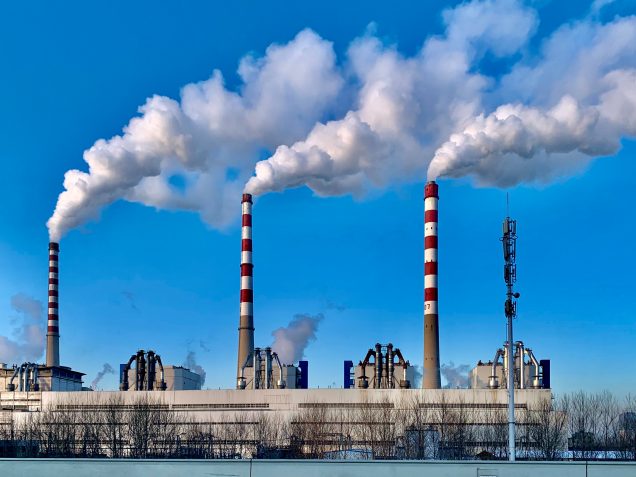 In a new study published by One Earth, Kevin P. Gallagher, Director of the Global Development Policy Center, along with Xu Chen and Denise Mauzerall of Princeton University, constructed a new dataset of China’s policy banks’ overseas power generation financing and compared their technology choices and impact on generation capacity with MDBs and Japanese and South Korean DFIs. The authors found that Chinese DFI power financing since 2000 has dramatically increased, surpassing other East Asian national DFIs and the major MDBs’ collective public sector power financing in 2013. As most Chinese DFI financing is currently in coal, the authors argue that decarbonization of their power investments will be critical in reducing future carbon emissions from recipient countries.