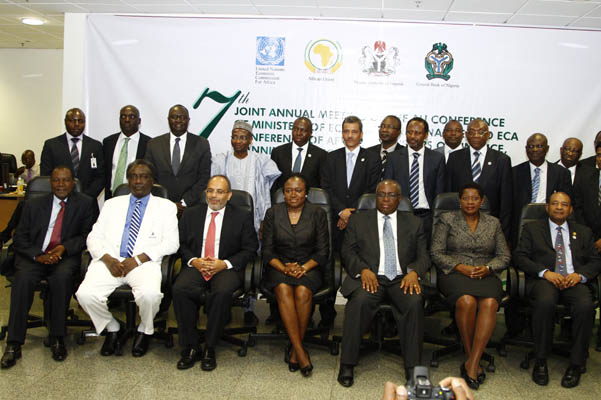 African Union (AU) leaders will gather in Niger on 7 July for an Extraordinary Summit to discuss the African Continental Free Trade Area (AfCFTA). They will be meeting at a critical moment for the continent. Africa, which is experiencing uneven growth and rising debt sustainability problems and is facing an uncertain global environment, needs the boost that closer and more dynamic continental trade relations could deliver.

The AfCFTA offers states new growth and employment opportunities. But by increasing economic linkages between African states, it may also increase the risk that economic problems in one country will have a strong negative effect on growth, trade, investment and employment in other African states. In their policy brief, the researchers argue that the African Monetary Fund could provide a much needed regional buffer.