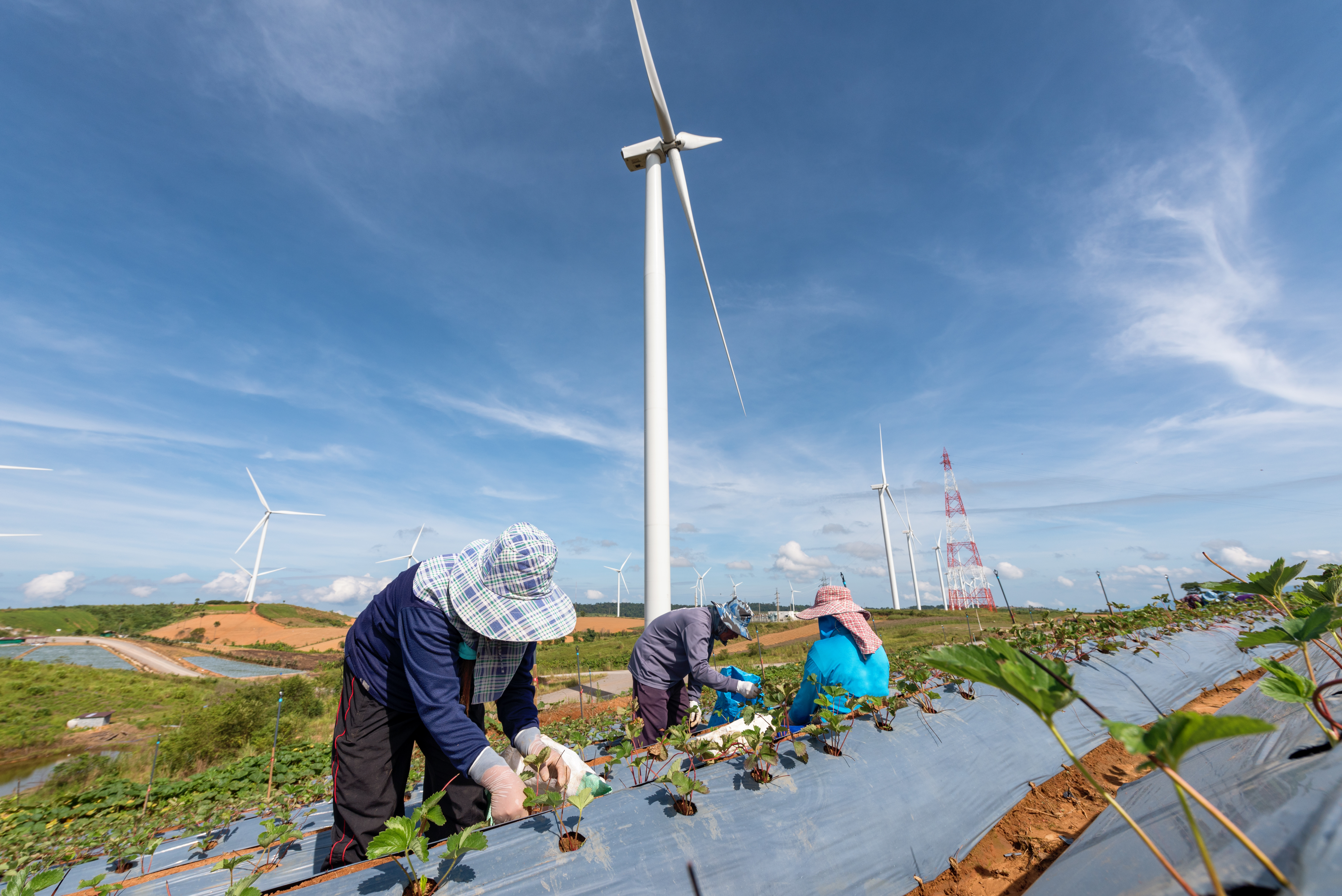 The multilateral system is in crisis. After years of accentuating financial instability, inequality, and climate change, the system is now under attack on all fronts and may be pushed to the limit by the actions of the United States. In late 2018 and early 2019, the Boston University Global Development Policy Center partnered with the United Nations Conference on Trade and Development to craft a series of workshops and consultations among stakeholders from the global policy, advocacy, and research communities. The goal was to advance a critique of the current multilateral system, as manifest in the trade and investment regime, and to articulate a set of goals and principles for reform and regeneration.

The report, A New Multilateralism for Shared Prosperity, synthesizes those efforts and advances a set of “Geneva Principles for a Global Green New Deal’ that can form the foundations for a new multilateral trade and investment regime that has shared prosperity and sustainable development as its core goals. The report was launched in Washington, D.C. on April 12, 2019 alongside the World Bank Group and International Monetary Fund Spring meetings, and featured presentations by Nobel Prize Winner Joseph E. Stiglitz, Maria Fernanda Espinosa, President of the United Nations General Assembly and Mia Amor Mottley, Prime Minister of Barbados.

Read the Report
Tweets by GDP_Center