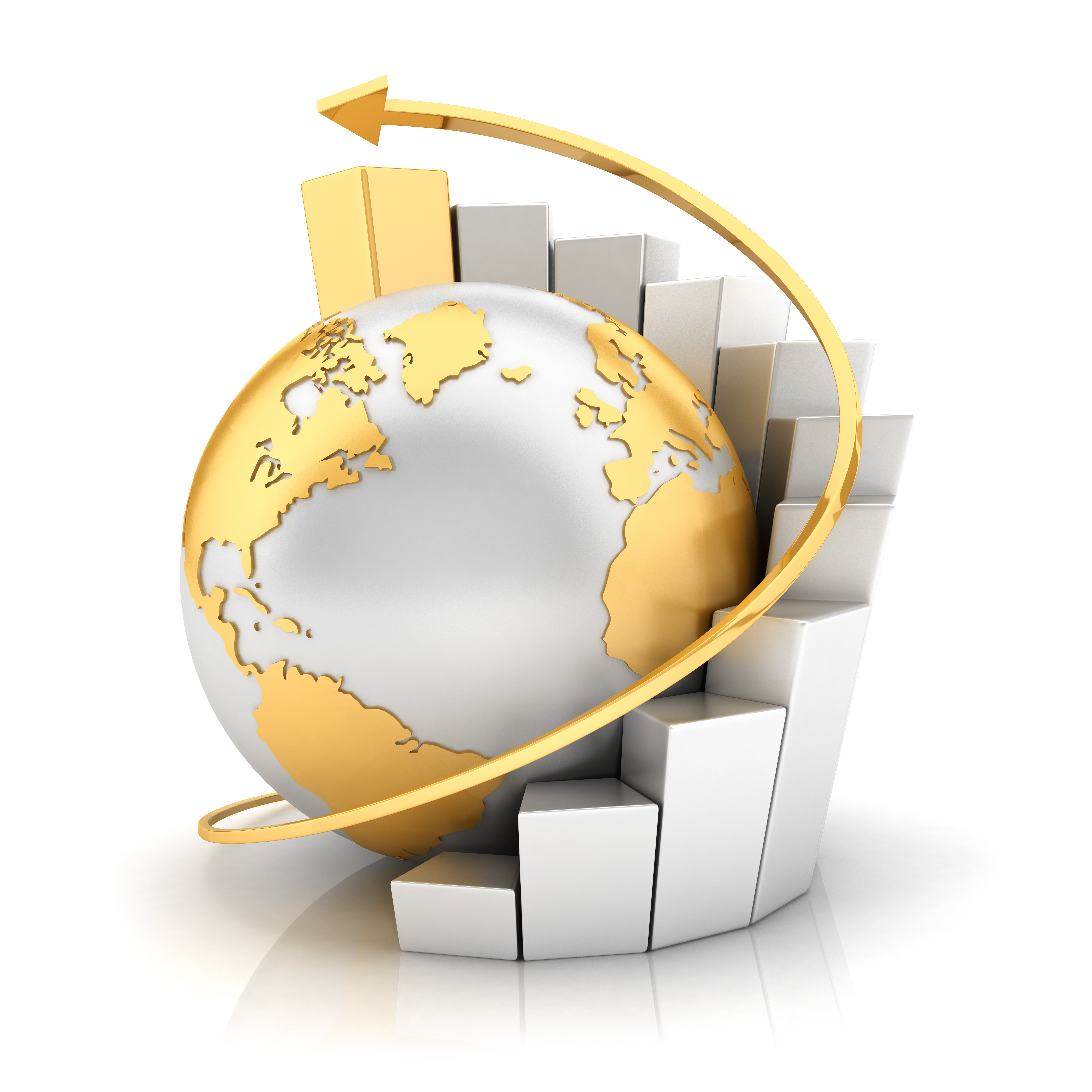 On February 28, 2019, Boston University’s Global Development Policy Center (GDP Center) will host an official T-20 workshop entitled ‘Toward G-20 Principles for International Monetary Fund (IMF) Reform.’ The T-20 is an official group of parallel global ‘think tanks’ to the G-20 process. Japan hosts the 2019 G-20 Summit and has formed a T-20 Task Force on the International Financial Architecture that is co-chaired by GDP Center Director Kevin P. Gallagher. One of the main topics of focus is principles for reform of the International Monetary Fund (IMF) and the global financial safety net in general. This roundtable is a T20 Japan associated event.

At the conclusion of the invite-only workshop, the GDP Center will host a public panel discussion, entitled, “The Future of the International Economic Order: Perspectives from the Global South” from 5:30-6:30PM at the GDP Center with a reception to follow. The panel will feature Rakesh Mohan (former Deputy Governor of the Reserve Bank of India), Antoinette Sayeh (former Minister of Finance for Liberia), and Jose Antonio Ocampo (former Minister of Finance and Public Credit for Colombia).

RSVP for the Public Panel Discussion