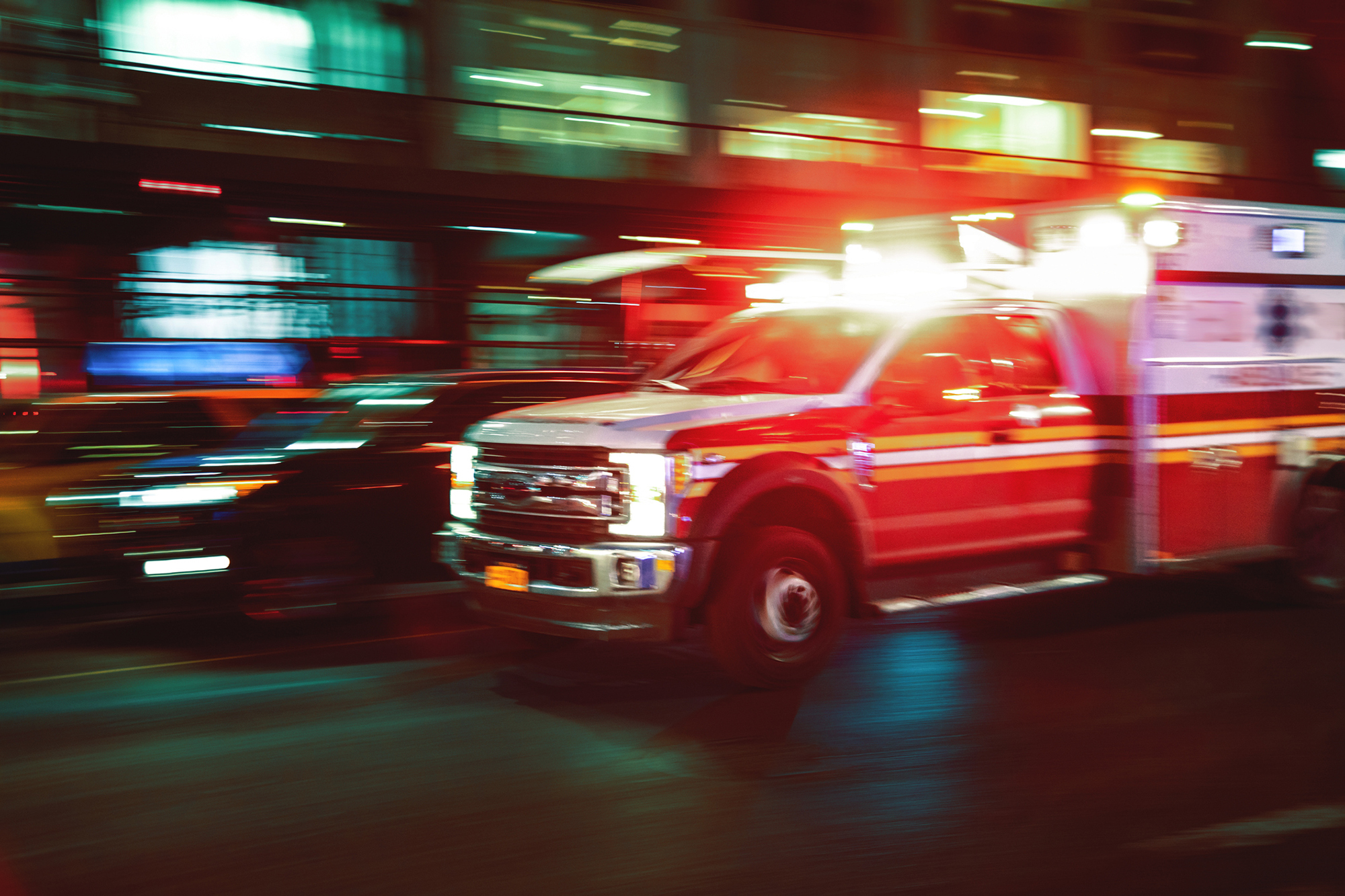 Researchers at Boston University School of Medicine have discovered large differences between the emergency department and hospital destinations of black and Hispanic patients transported by EMS in comparison with their white counterparts. Photo by Marco_Piunti/iStock.