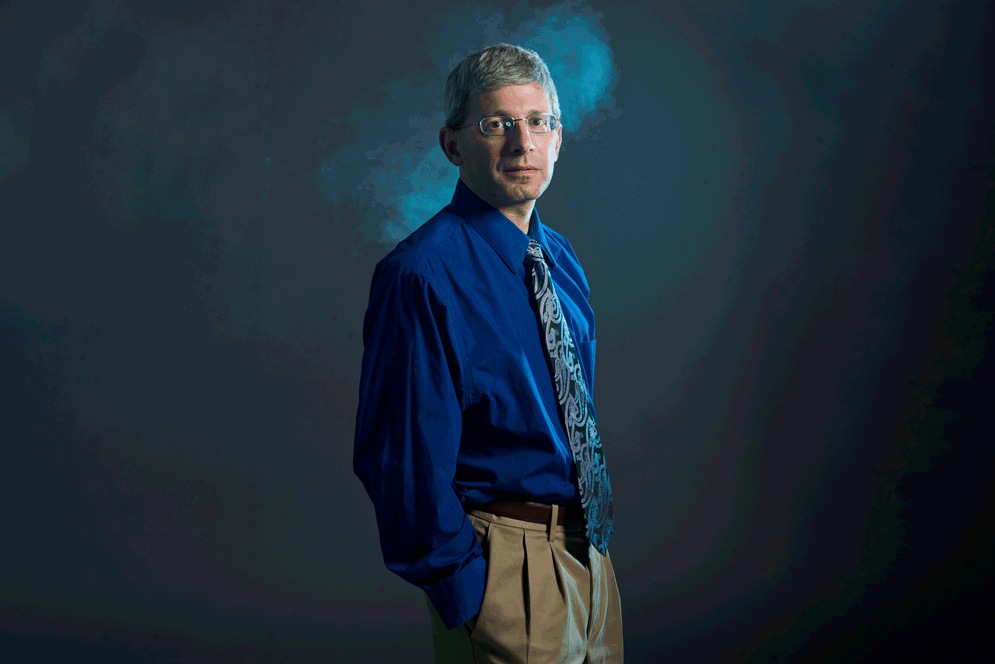 Siegel’s latest study, published July 30, 2019, in the Journal of Rural Health,reinforces previous research findings that laws designed to regulate who has firearms are more effective in reducing shootings than laws designed to control what types of guns are permitted. The study looked at gun regulation state by state in comparison with FBI data about gun homicides, gathered from police departments around the country. Analysis revealed that universal background checks, permit requirements, “may issue” laws, and laws banning people convicted of violent misdemeanors from possessing firearms are, individually and collectively, significantly able to reduce gun-related deaths. 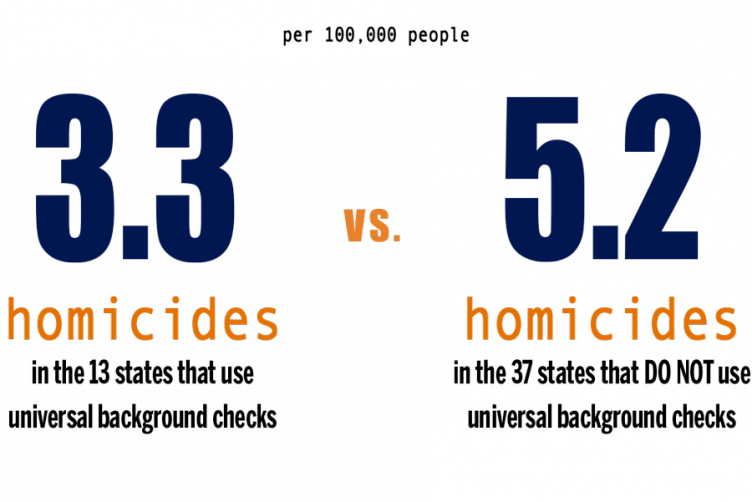 Laws regulating the sale of assault weapons are unlikely to have a large impact on homicide rates, because these weapons are used in only a very small proportion of homicides. The vast majority of firearm homicides in the United States are committed with handguns. In contrast, laws that restrict access to firearms among those people who are at the greatest risk for violence—namely, people with a history of violence—are intervening among a subpopulation of people who are likely to commit crimes. In other words, you are intervening in the most focused way possible—that is, in high-risk situations. That appears to give you the greatest bang for your buck, so to speak.

Jessica Colarossi is a science writer for The Brink. She graduated with a BS in journalism from Emerson College in 2016, with focuses on environmental studies and publishing. While a student, she interned at ThinkProgress in Washington, D.C., where she wrote over 30 stories, most of them relating to climate change, coral reefs, and women’s health. Profile

Kat J. McAlpine is editor of The Brink, Boston University’s news site for scientific breakthroughs and pioneering research. Kat has been telling science stories for nearly a decade, and prior to joining BU’s editorial staff, publicized research at Boston Children’s Hospital, Harvard University’s Wyss Institute for Biologically Inspired Engineering, and the University of Connecticut’s School of Engineering. Profile