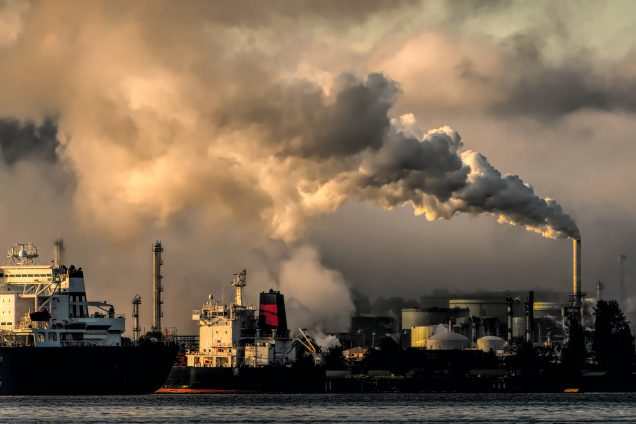 Senior Research Fellow June Sekera has been providing a series of briefings for U.S. Congressional staff, as well as climate and environmental organizations, on carbon capture and storage. The briefings are organized by Food and Water Watch, as part of a series of briefings on “False Solutions” to climate change. Click here to access a video recording of the most recent briefing.

Carbon capture and storage is becoming an increasingly pressing topic. In a recent paper, Sekera and co-author Andreas Lichtenberger found that U.S. federal and state governments are subsidizing carbon removal methods that actually emit more carbon dioxide than they remove. That happens largely because the carbon that is captured is used to extract more oil, in a process called “enhanced oil recovery.” Most U.S. government subsidies thus far are going to oil companies.

Interest in carbon capture and storage is mounting as climate activists grow increasingly aware that current carbon removal methods not only generally fail to reduce atmospheric carbon dioxide, but also pose high risks to frontline communities. The plans for expanding the carbon capture industry, which include constructing an extensive pipeline network to transport carbon dioxide, will largely impact rural and low-income areas and communities of color. Thus, carbon capture is quickly becoming an environmental justice issue.

Congress passed legislation in 2018 to subsidize several counter-productive methods of carbon removal, and authorized another $6 billion in December 2020 as part of its omnibus spending and COVID-19 relief package.

Never miss an update: Sign up to receive ECI’s newsletter.