Aaron Mertz DMD 16 is the lead author of a paper titled “Community Water Fluoridation on the Internet and Social Media,” which was published in the August 2014 issue of the Journal of the Massachusetts Dental Society. The article is co-authored by Dr. Myron Allukian Jr., Clinical Assistant Professor in the Department of Health Policy & Health Services Research. Dr. Allukian is President of the Massachusetts Coalition for Oral Health and Past President of the American Public Health Association.

Over the years, there has been an ongoing debate about the safety and usefulness of adding fluoride to public water supplies. At the beginning of this study, Mertz sought to uncover how Community Water Fluoridation (CWF) is perceived on the internet and in social media, and in what ways anti-CWF and pro-CWF groups are represented. Although Community Water Fluoridation is a public health measure recognized by numerous reliable medical, dental, and health organizations as both safe and beneficial, Mertz’s findings conclude that most of the internet and social media depict CWF negatively.

The study was conducted by gathering data from several types of popular social media and internet platforms, including Twitter, Facebook, YouTube, and CWF websites. Mertz looked at the traffic on several websites, totaled CWF related posts on Twitter, tallied groups and subgroups for CWF on Facebook and compared the number of pro-CWF to anti-CWF material on YouTube. The results were conclusive: CWF is presented in a very negative light on the internet and in social media, and internet users are being exposed to information which is inaccurate.

Mertz had this to say about his findings: “Thousands of American’s are misinformed daily about the safety, health and economic benefits of community water fluoridation because of what they read on the Internet. It is our responsibility as dentists to ensure that our patients are well informed when they have questions about fluoridated water, that we can recognize reputable versus disreputable online resources, and that we can refer them to trustworthy information.”

The article emphasizes that it is vitally important for dentists and health practitioners to utilize the internet more effectively in sharing with the public accurate information on CWF. During his time at GSDM, Mertz has made it his mission to increase awareness about this important oral public health issue.

He was recognized for his efforts at the Anthony Westwater Jong Memorial Community Dental Public Health Awards on November 4, 2013, at the Metcalf Trustee Ballroom at Boston University, held during the 141st Annual Meeting of the American Public Health Association. At the awards ceremony, he received the Jong Memorial Community Dental Health Pre-Professional Award. Mertz was mentored in this work by Dr. Myron Allukian.

Mertz will present on the topic at Yankee Dental Congress 2015 on a panel called: “New Fluoridation Challenges and Social Media.” The panel will be held 8–10 a.m. on Thursday, January 29. On the panel with Mertz will be Dr. Myron Allukian Jr, Dr. John Fisher, and Dr. Barbara Gooch. 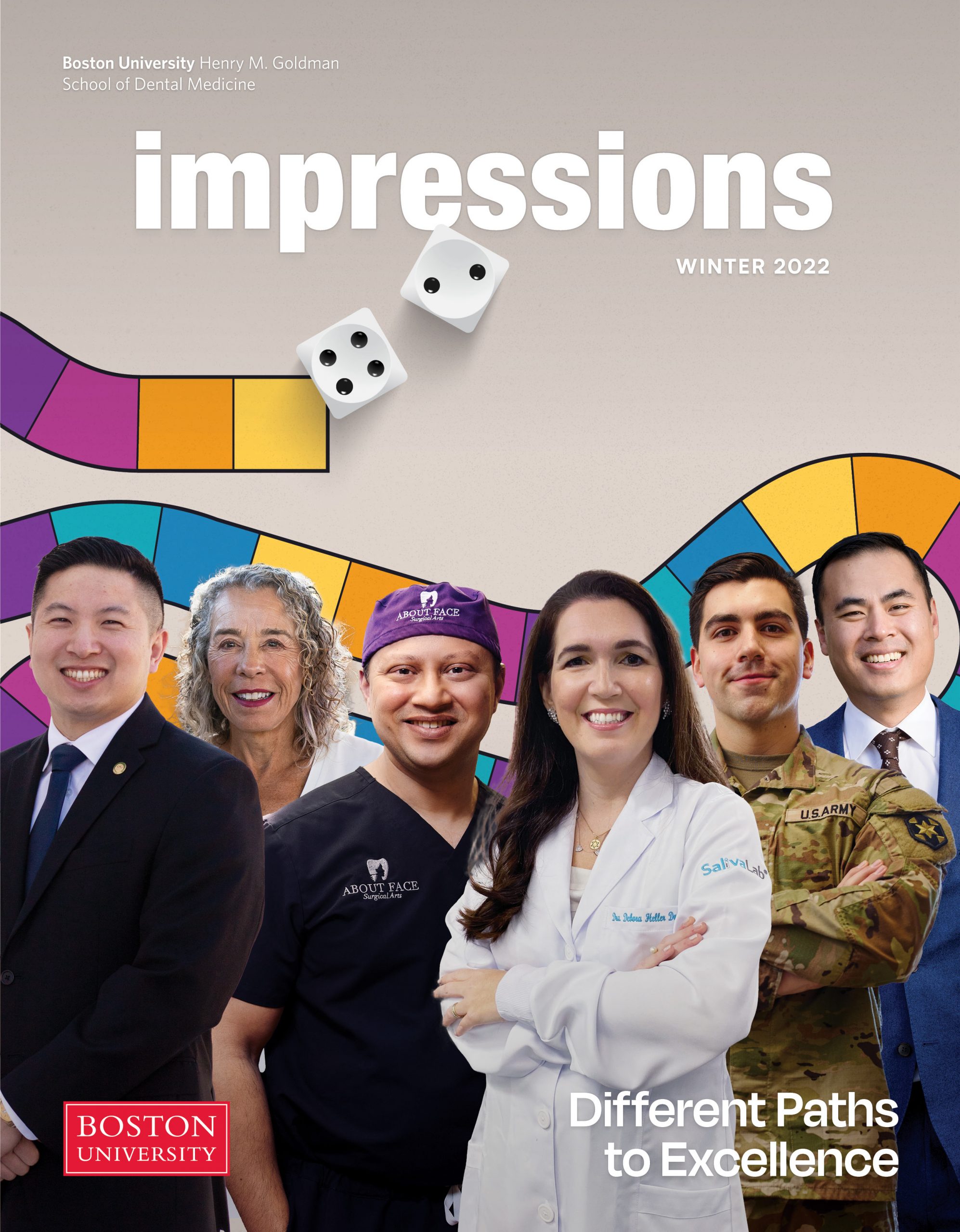