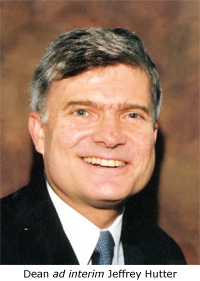 “It’s a real honor to be given this opportunity and to have that challenge of succeeding someone who left such a mark on the University,” he says. “I look at it as a wonderful opportunity and will do my best to continue the work that the School of Dental Medicine has been doing for the past 30 years.”

“The overarching goal is to ensure the school continues to excel in the areas of education, research, community, and patient care, while expanding initiatives and development opportunities to prepare the school for the future,” Dr. Hutter says.

In an email to the entire medical campus, Provost Karen Antman said, “Boston University President Robert Brown and I are grateful for Dr. Hutter’s willingness to take on this added responsibility during this transition.”

Dr. Hutter most recently served as BUGSDM’s Senior Associate Dean and is a Professor and Chair in the Department of Endodontics and Director of the school’s postdoctoral endodontics program. Prior to March of this year, he was the school’s Associate Dean for Academic Affairs. He joined BUGSDM in 1997.

Active in the American Dental Association (ADA), Dr. Hutter became Chair of the organization’s Commission on Dental Accreditation in July 2007 after having served as Vice-chair of the Commission. He is also Chair of both the Educational Review Committee on Endodontics, a past chair of the ADA Council on Scientific Affairs and is serving his fourth term as Chair of the ADA’s Evidence-based Dentistry Advisory Committee.

Dr. Hutter holds a DMD degree from the University of Pennsylvania, where he is currently an Adjunct Assistant Professor of Endodontics; a Certificate in Endodontics from the Naval Postgraduate Dental School; and an MA in Education and Human Development from George Washington University. 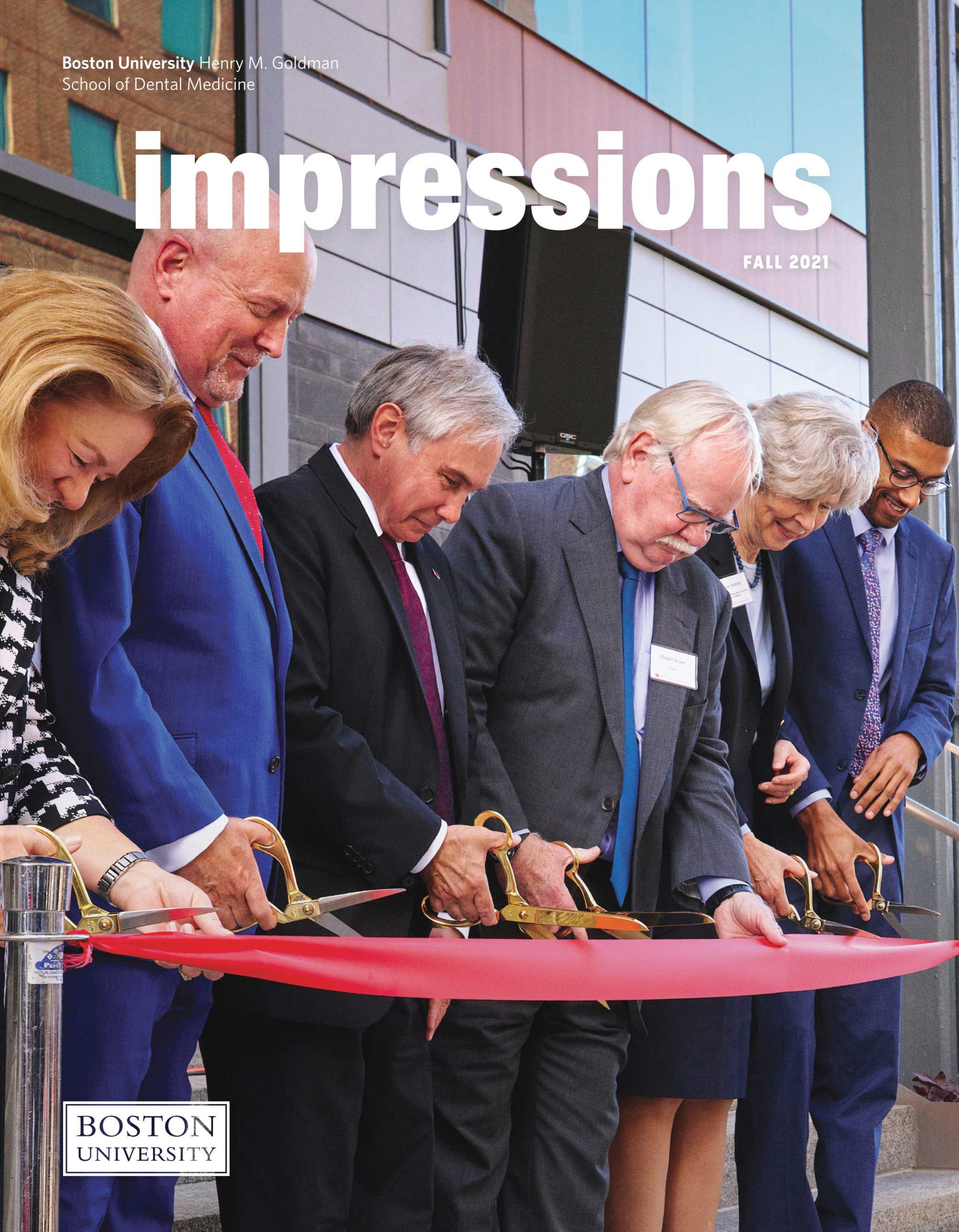