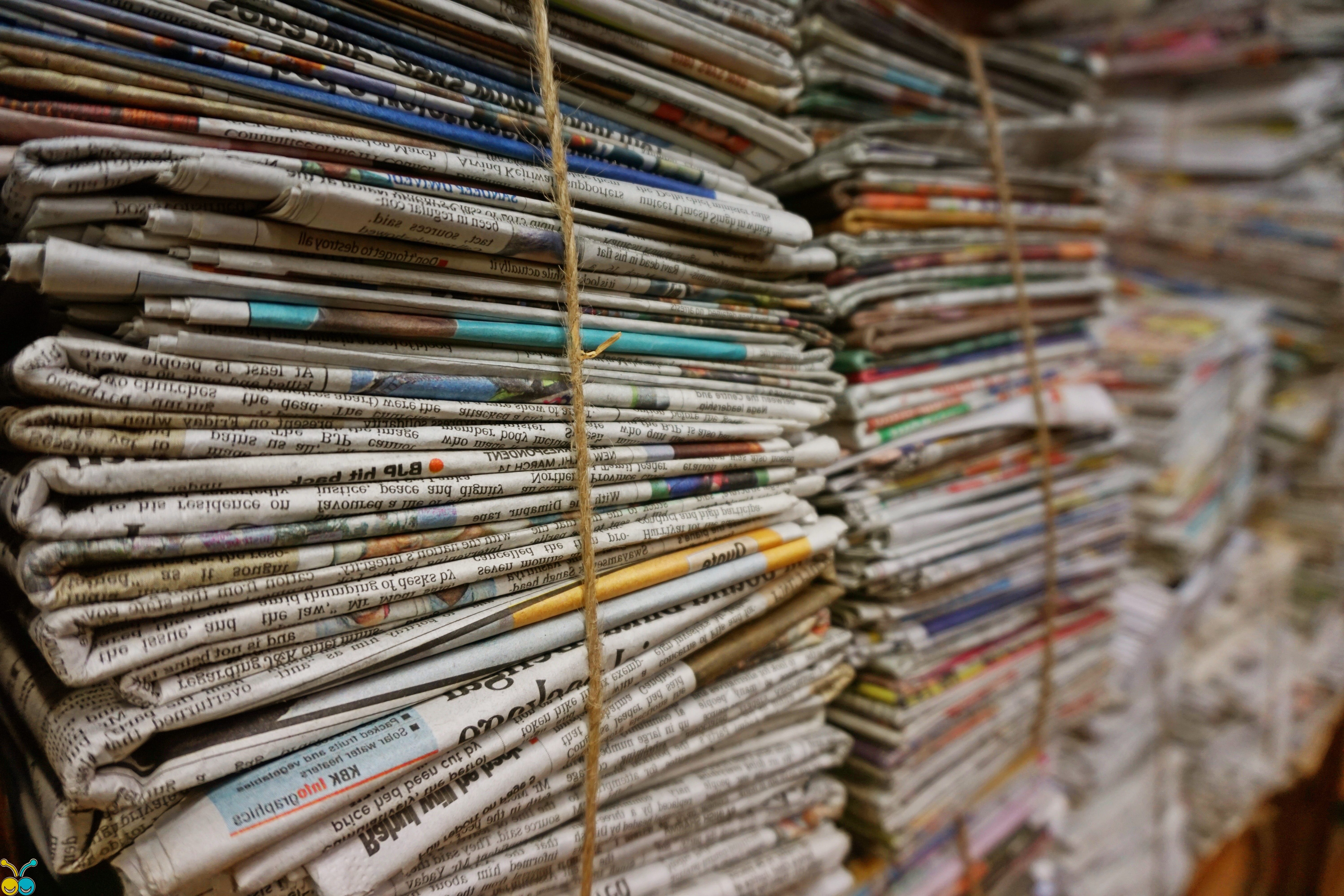 New article on religious commitment, growth in virtues, and well-being

A recent study by Danielsen Institute researchers in collaboration with Peter Jankowski of Bethel University and David Wang from Rosemead School of Psychology. Longitudinal analyses found support for the virtue ethics theory that religious commitments influence growth in eudaimonic well-being through growth in virtues, and in this study forgiveness and blessedness were the key virtues accounting for those effects. Humility also showed later positive effects on meaning in life. This study was funded by the Templeton Foundation. Full citation and abstract are below.