This year marks the 25th anniversary of the Rwandan genocide. Lessons learned from that tragedy include the need for legal advancements in atrocity prevention and response. Two such pieces of legislation—the Syrian War Crimes Accountability Act and the Elie Wiesel Genocide and Atrocities Prevention Act—recently became law in the United States. These landmark acts unprecedentedly enshrine “atrocity prevention” and define “transitional justice” in U.S. law. Amid an era in the United States that is more polarized than any time since the Civil War, that each law garnered overwhelming support from both Democrat and Republican officials demonstrates that Americans can still agree on at least some basic principles. This Article provides the first comprehensive analysis of these groundbreaking laws and how they relate to studies on atrocity prevention and transitional justice. 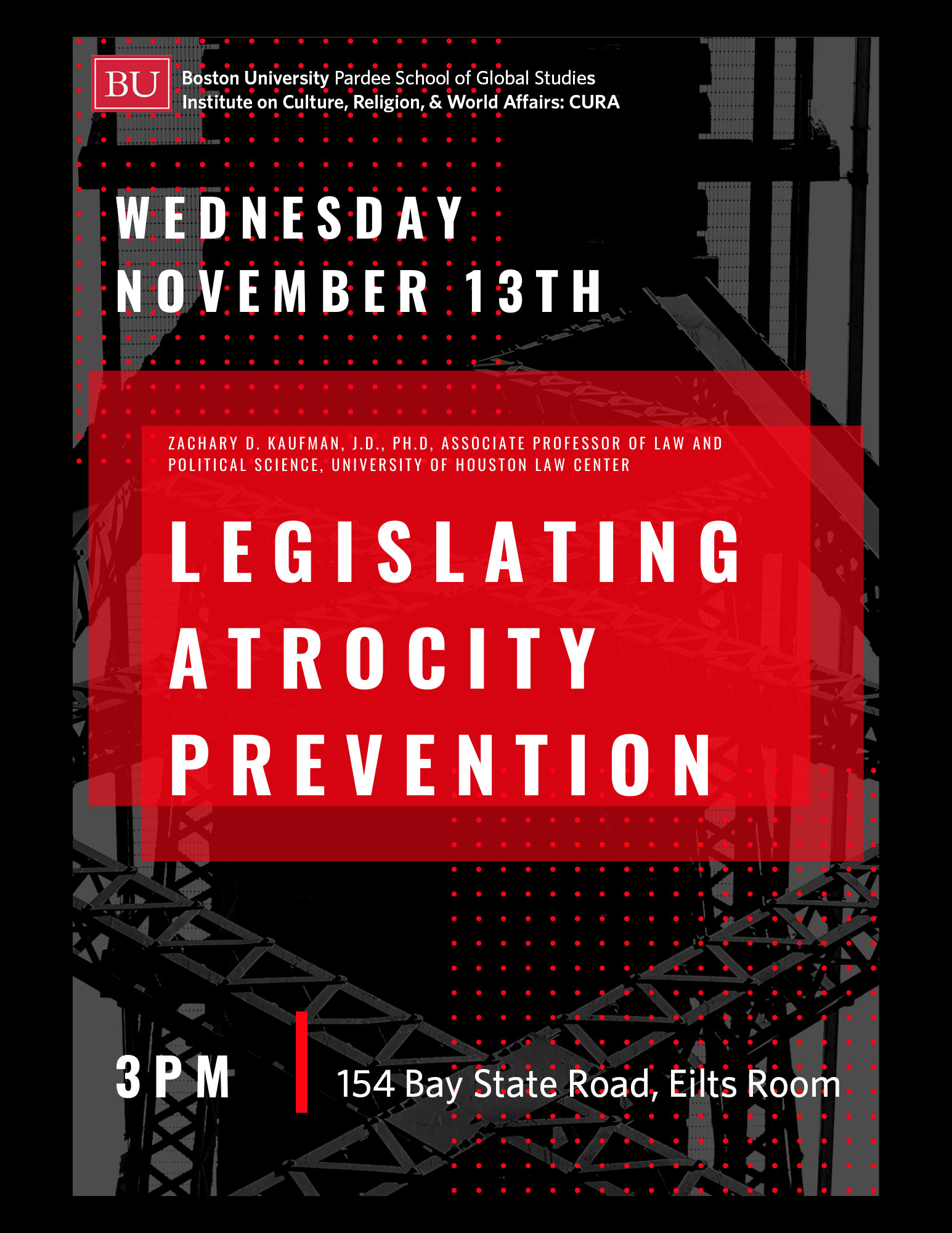 Stream “Progress and Stagnation After the Arab Uprisings”

Webinar: Progress and Stagnation After the Arab Uprisings