The investigation started in the COM investigative journalism clinic that McKim teaches, and students played an important role in the original reporting.

“The Color of Public Money” from GBH News won the Excellence in Diversity, Equity and Inclusion award, a new category. The series uncovered vast racial inequities in Massachusetts’ spending on public contracts and inspired a groundswell of support from Black business leaders and spurred change at the highest level of the Massachusetts government, including a decision by Massachusetts Gov. Charlie Baker to create a new state agency with authority to enforce more equitable state spending with minority-owned businesses.

The series is an ongoing project of the GBH News Center for Investigative Reporting that has included contributions from across the GBH newsroom, led by reporters Chris Burrell, Phillip Martin and Kirk Carapezza and editor Paul Singer. The Center worked with COM staff and data science students at BU Spark! to analyze state contracts, leading to many of the series’ first key findings. 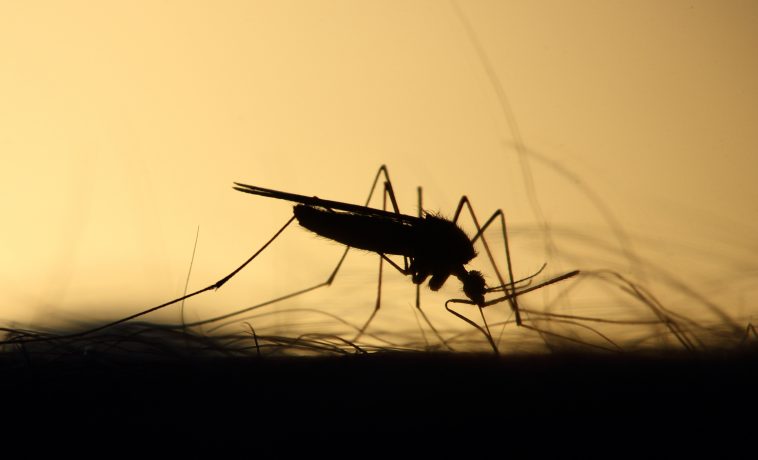 Journalism by the Numbers 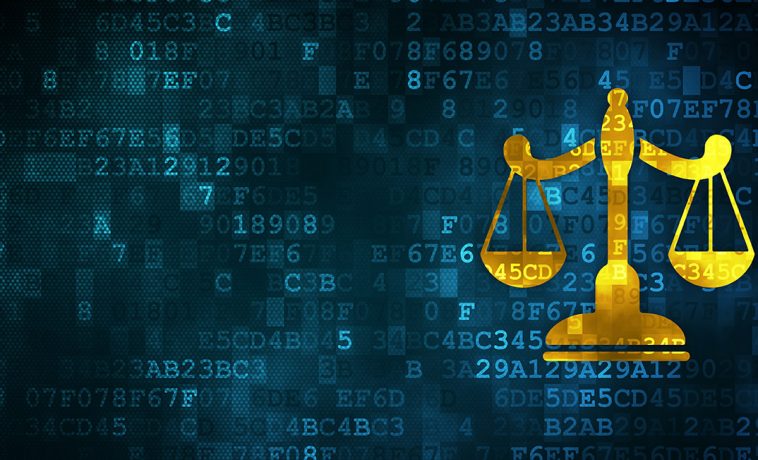 A Sustaining Vision for Myanmar 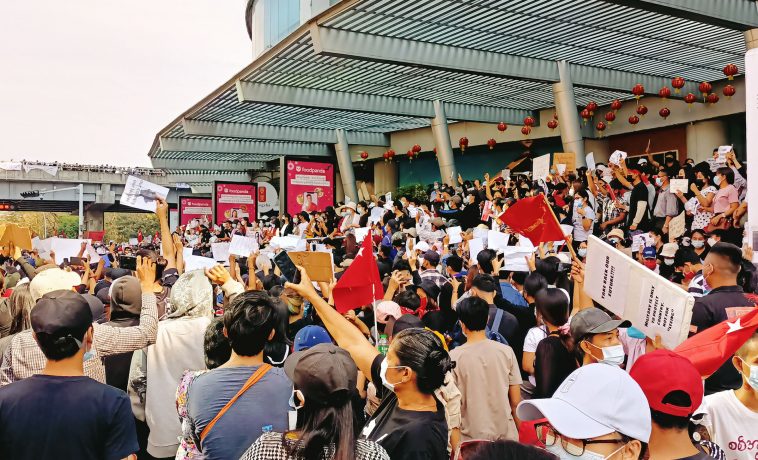