While the world shrank for most of us during the COVID-19 pandemic, Chris Roewe’s expanded into capturing another dimension.

With about 45 other teammates, the 2014 Film and Television grad had the opportunity to shoot a variety of events at the Olympic Games, including mountain biking, table tennis, BMX, and karate. He then edited his 360-degree footage into virtual reality experiences.

“When the pandemic hit, it was an opportunity for virtual reality,” Roewe said. “People can’t go to these games, so what’s a way that we can bring that experience to someone at home?”

He got the chance through his work for COSM, a global technology company, which was hired by INTEL to provide virtual reality footage for the Olympic Broadcasting Services.

“The skateboarding was the most exciting,” Roewe said. “Lots of different sports had their first year in Tokyo and that was one of them. We captured the first people ever to win medals.”

Roewe said diving also gave him a chance to present a new perspective. “We were able to put cameras on the rails of the diving board and from below,” he said. “You can literally see them as they’re walking down the diving board and getting ready. You can see their reactions to the moment. They’ve been practicing so long and now they have this one opportunity.”

But although his goal was to provide an escape during the COVID-19 lockdowns, Roewe said the pandemic posed a challenge to capture the true spirit of the event.

“Ideally, you’d be seeing all the fans going crazy,” he said. “There were coaches and family members in the stands, but it was unfortunate that fans weren’t there. It would’ve helped the virtual reality experience to see what that would’ve been like.”

The cost of the virtual reality headsets which allow users to view the footage presented another issue. “VR space is tricky in general,” Roewe said. “You don’t get the same experience watching it on your phone or computer.

According to Roewe, some of the content aired on the NBC and Oculus apps. Oculus TV, which allows viewers to see content in VR, showcased some of the material from Roewe and his team.

You can’t Google, ‘how to capture this in VR the best way. It’s a fun challenge for me to figure out how to elevate the experience.

Roewe’s foray into new media is a continuation of his passion for live coverage, an interest that sparked at BU while taking broadcast classes with Chris Cavalieri, assistant professor of television at COM. “There’s something about capturing those moments in real-time,” Roewe said. “It’s almost like performing in your own way. The athletes are performing, but then so are you.”

While at BU, Roewe operated the main JumboTron for hockey games at the Agganis Arena. He also covered the school basketball games and worked as an intern for the Boston Bruins. After graduation, he worked as a production assistant for the Red Sox, a position he applied for three times. As part of a small team, this allowed him to expand his skill set to several different areas. He is now based in Los Angeles as a producer and editor.

“Sports media always kind of drew me,” he said. “I realized I had gained a lot of that passion in Boston because of its incredible sports scene. In L.A., you’re kind of driving everywhere but in Boston you’re walking around, always around people.”

Roewe plans to return to the Olympic stage this winter in Beijing but is unsure of specific projects. What he does know, though, is that capturing events in virtual reality had not been implemented on such a large scale before his team did so in Tokyo.

“You can’t Google, ‘how to capture this in VR the best way,’” he said. “It’s a fun challenge for me to figure out how to elevate the experience.” 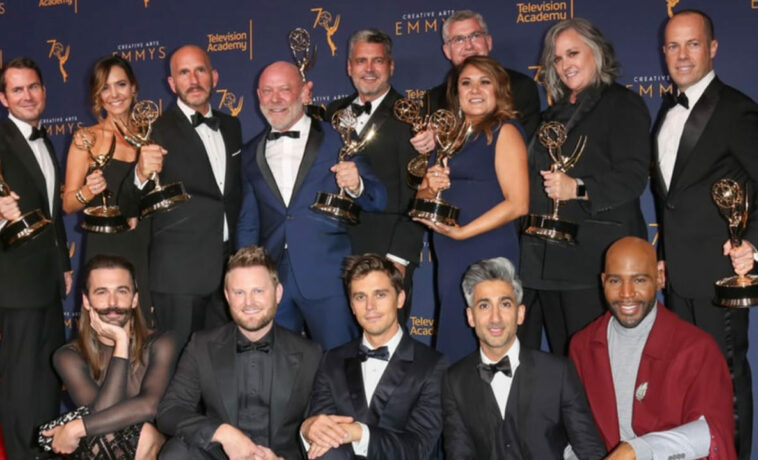 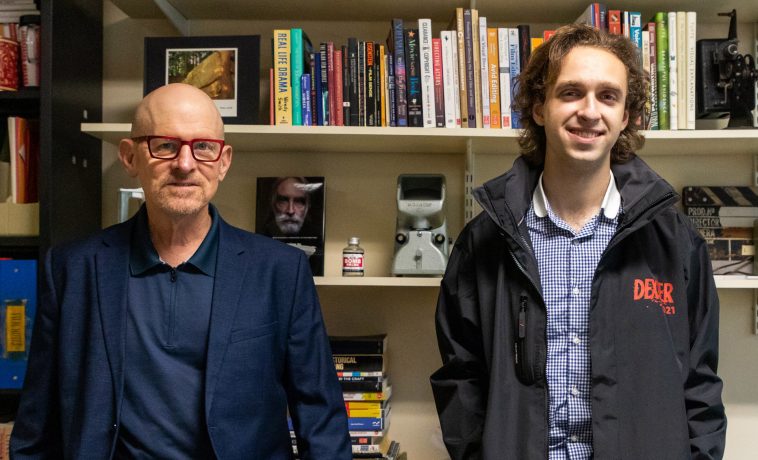 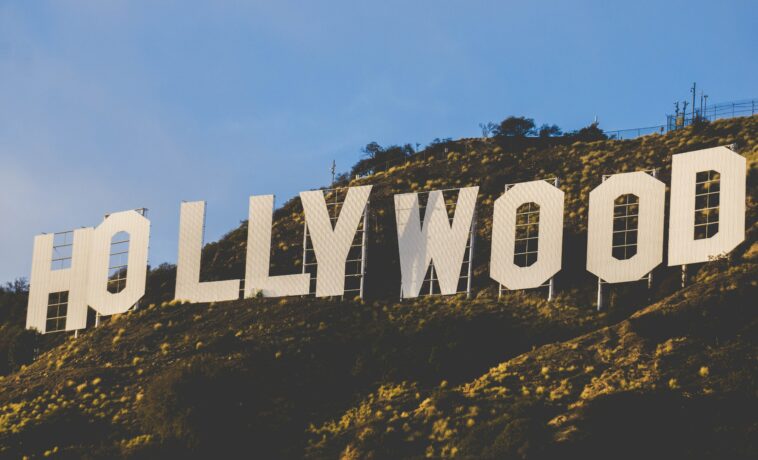