Journalism Professor Ellen Ruppel Shell wrote an op-ed published in the Boston Globe on April 8 called "Fatal magnetism of the city." Shell explains how the destruction of Haiti in this year’s earthquake was magnified by overcrowding in Port-au-Prince:

Pledges dribbling in from the United States and Europe were horrifyingly low, adding up to a mere fraction of the tens of billions required to allow Haiti to stagger free of its painfully entrenched predicament. Put simply, Haiti collapsed rather than merely buckled in the earthquake last January because it had packed too many people into too small and fragile a space.

With so little aid in the offing, hopeful calls for the country’s decentralization, of somehow magically relocating Port au Prince residents to small cities and towns scattered throughout the country, are at best utopian and at worst terribly naive.

Read more at the Globe. 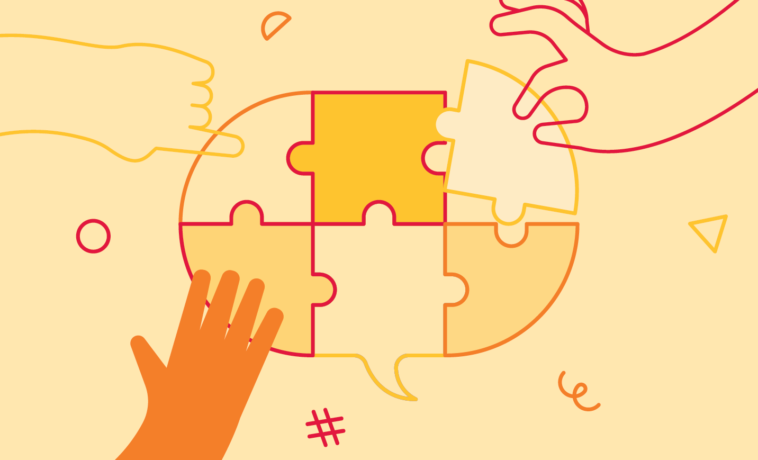 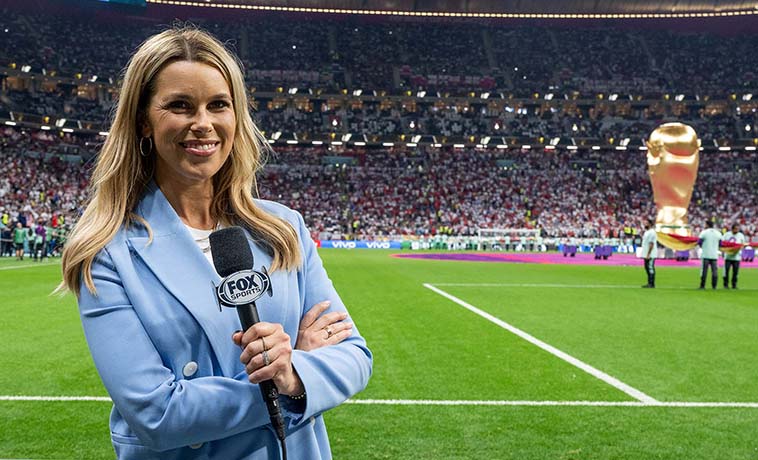 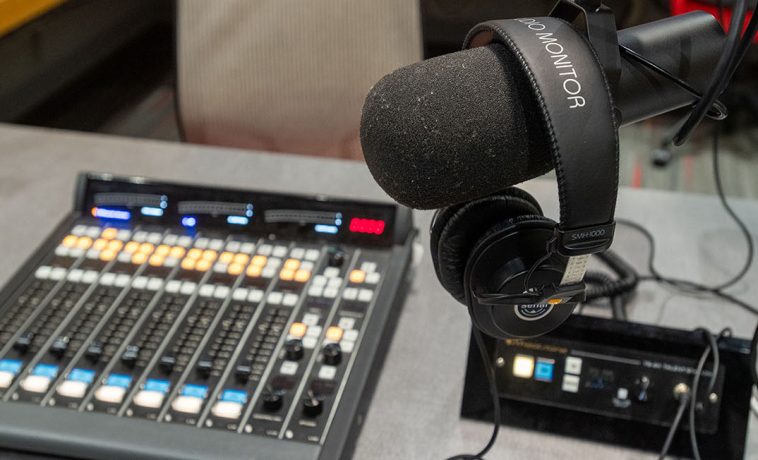