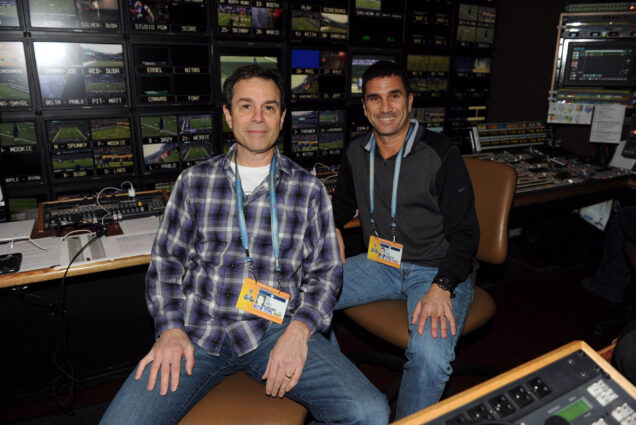 How does it feel to produce one of the biggest television events in the world? Ask Richie Zyontz.

This Sunday, for the sixth time, he will be the Fox lead game producer for pro football’s championship, when the San Francisco 49ers face off against the Kansas City Chiefs in Super Bowl LIV.

“It’s very exciting,” says a chill and relaxed Zyontz (’79). “It’s something not very many people get to take part in, so you appreciate it every time you do.” As game producer, he’s the person who makes the calls on replays during the broadcast.

(ONLINE) What Does Sports Journalism Look Like With No Sports?

(ONLINE) Media Manipulation in an Age of Quarantine