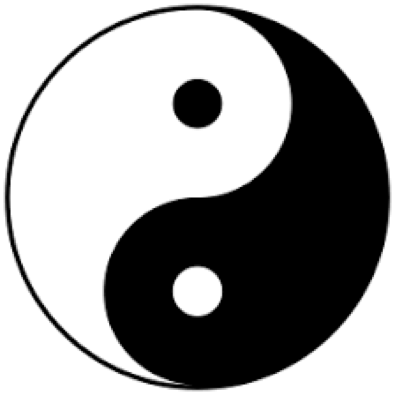 Participants must complete this waiver in order to attend and receive the Zoom link.

About the Tai Chi: With roots in the Chinese martial arts going back at least two centuries, Tai Chi is typically practiced today as a system of fluid, low-impact movements for the benefit of health and wellness. Tai chi can be viewed as a form of active meditation (or `meditation in motion’), whereby the mind/body connection is developed and used to coordinate movements through mental awareness. This type of practice, in turn, has been associated with a variety of benefits, including relief of stress, better balance, and improvement in concentration, coordination, and circulation. While all movements are practiced in a gentle and relaxed manner, tai chi in its advanced stages of training even becomes – perhaps contrary to appearances! – an effective martial art. In this class we will focus on the Wu style of tai chi, a traditional form of tai chi going back five generations, characterized by smaller, more compact movements than other styles. Originally intended to facilitate short-range body contact when applied as a martial art, this `closed-frame’ character of Wu-style tai chi renders the associated health benefits particularly accessible to practitioners of all ages. Instruction will focus on the 37-movement Wu short form.

About the instructor: Sifu Mynor initiated his formal training in traditional Chinese Martial Arts in 1998 under the guidance of Master Calvin Chin. During his teenage years, he assisted in teaching Kung Fu classes. In his early twenties, as part of his Martial Arts training, he started learning Tai Chi. In 2012, he was bestowed the rank of Sifu by Master Chin, to preserve and promote the virtues of traditional Chinese martial arts through the Fu Hok Tai He Morn System of training. Sifu Mynor strives to promote the health benefits of functional training through the ancient art of Tai Chi. He currently teaches Kung Fu, and Tai Chi classes to youth, and adults.