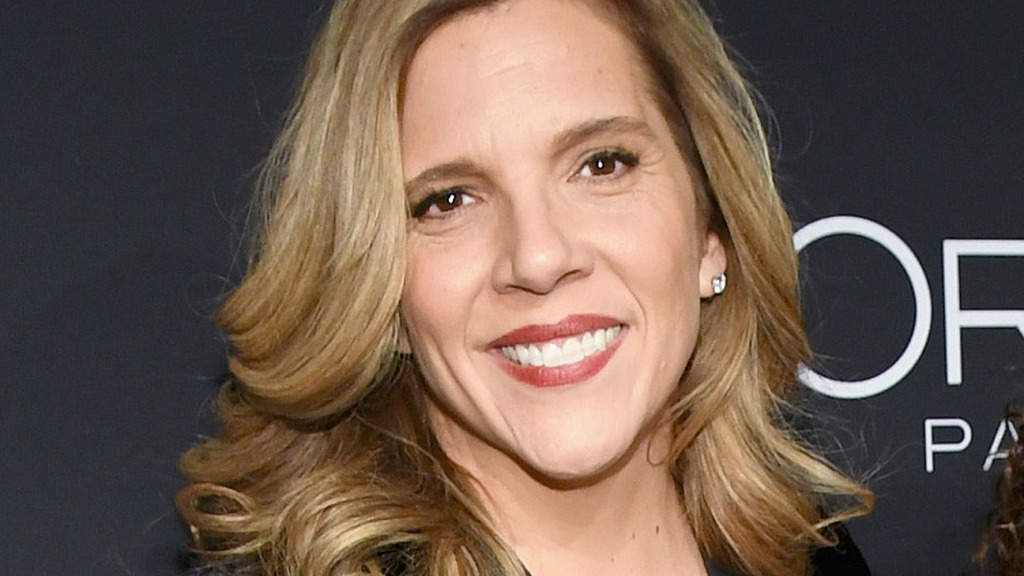 As a run of top TV talent switches platforms and studios amid industrywide consolidation, the 50-ish influential folks who landed on The Hollywood Reporter’s annual rundown of the medium’s most powerful writer-producers reveal what gets them through the workday, whom they most admire, and the pitches that, even in Peak TV, nobody will let them make.

Included in the list of Top 50 Showrunners is Krista Vernoff (CFA’93), a CFA alum, who according to The Hollywood Reporter, “successfully navigated three series (Grey’s Anatomy, Station 19 and Rebel) early on in the pandemic” and “continues to creatively recharge Grey’s, ABC’s enduring top drama at 18 seasons.”