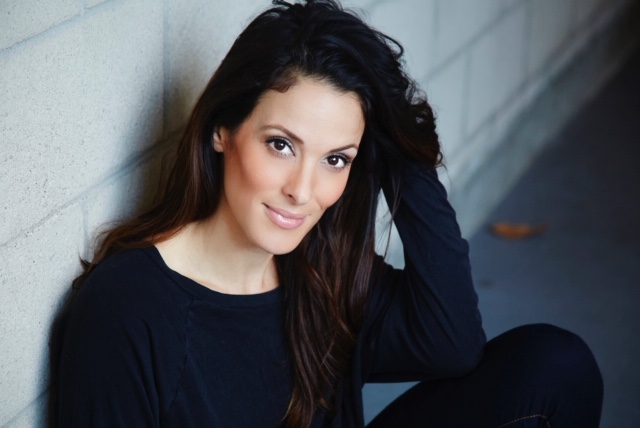 An actress, certified vocal coach and creator, Verity Branco (she/her) holds an MFA from The University of Texas at Austin, where she studied with Ann Skinner and Barney Hammond (Stratford Festival, Canada) and Franchelle Dorn. She is the recipient of multiple awards for her stage work including two-time winner as Outstanding Lead Actress by The Austin Critics’ Table.

Credits Include: Mimi Marquez in RENT, Lisa Lyons in the West Coast Premiere of Nicky Silver’s The Lyons, Ludmilla in Black Snow, Lilliana Rice in Death House (Originated role), Helen of Troy in Trojan Women, Masha in Three Sisters, Callie in Stop Kiss, and many more.

Verity has done voice over work for Project Runway and appeared in numerous national commercials including Target, Kellogg’s and Kia. She is a company member of The Road Theatre in Los Angeles where she serves on the Summer Playwrights Festival committee discovering and helping produce new work from writers all across the country. A true believer in actors creating their own content, Verity is passionate about helping artists hone their unique voices. She has taught acting and voice at AMDA Hollywood, California State University, Northridge and Pasadena College. Verity is originally from Westport, MA and is a proud
member of SAG-AFTRA and AEA unions.