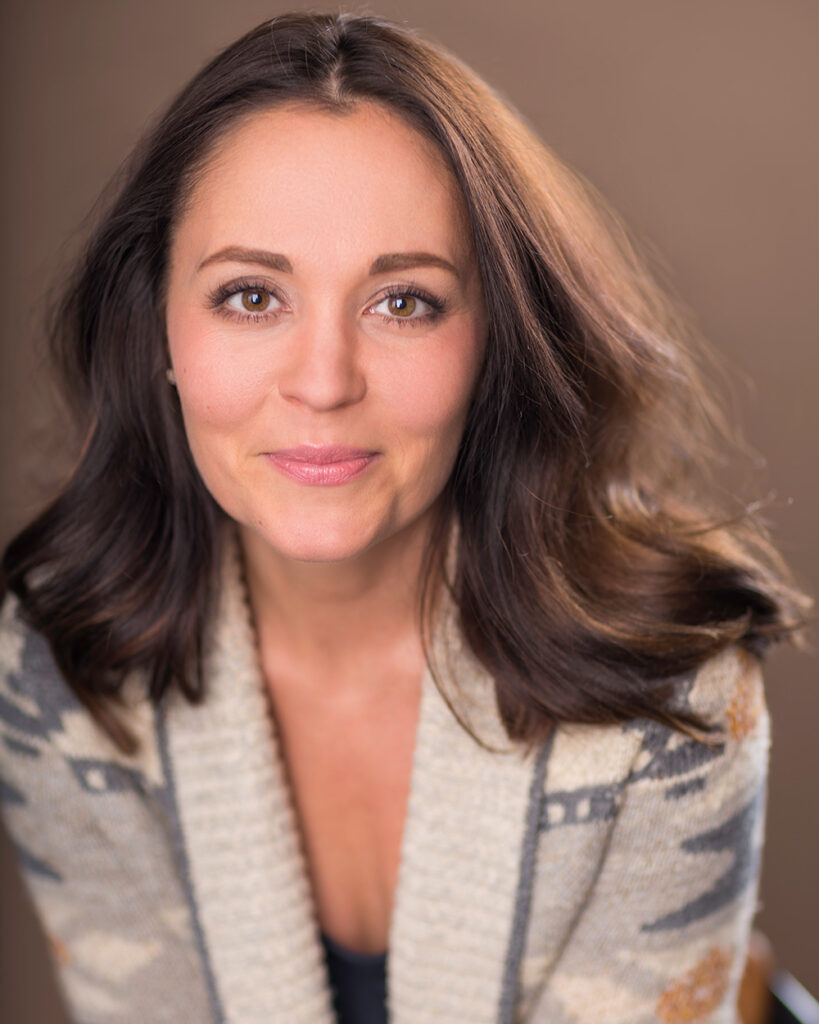 “For me, acting and theatre are the effortless blending of deep and varied technical skills and process, with shape, specificity, and form. It is about finding the truest expression and awareness of who you are as a human being—your thoughts, flaws, sense of humor—facing that head on, and then exposing that, openly, with your collaborators. It requires, rigor, discipline, desire, and a deep respect for varied perspectives and empathetic viewpoints. And, sometimes, we need to stop thinking and just go for it.”

A member of SAG-AFTRA, AEA and SAFD, Donovan has worked and taught at Alvin Ailey American Dance Theatre, Boston Conservatory, Emerson College, Dean College, Emmanuel College, and Walnut Hill School for the Arts. As Assistant Director of the BU School of Theatre, she serves as head of Admissions and Recruitment for performance and teaches in the areas of music theatre and career opportunities.