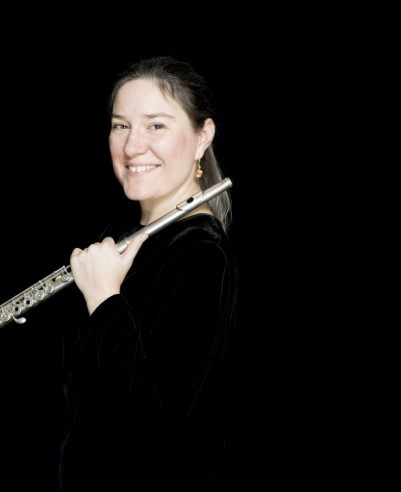 Elizabeth Klein joined the Boston Symphony Orchestra in 1994 and was named associate principal flute in 1997. Mrs. Klein grew up in Ridgewood, NJ, and graduated in 1994 from the Curtis Institute of Music, where she was a student of Julius Baker and Jeffrey Khaner. During her freshman year at Curtis, she won first prize in the quadrennial Koussevitzky Competition for Woodwinds. She spent a summer with the National Repertory Orchestra and was a featured soloist during the Festival of Contemporary Music as a Tanglewood Music Center Fellow. Mrs. Klein has been featured in Boston Symphony performances of Frank Martin’s Concerto for Seven Wind Instruments and has also performed as soloist with the Boston Pops and New Jersey Symphony orchestras, the Metamorphosen Chamber Orchestra, and the Masterworks Festival Orchestra.

A frequent performer in solo and chamber recitals, she has appeared locally with the Boston Symphony Chamber Players and the Boston Artists Ensemble. She has premiered three works written for her: at Jordan Hall, Michael Gandolfi’s Geppetto’s Workshop for flute and piano and Dan Coleman’s Pavanes and Symmetries for flute and orchestra, and at Gordon College, Jeremy Begbie’s Good Measure for flute and piano, after a poem by Malcolm Guite.