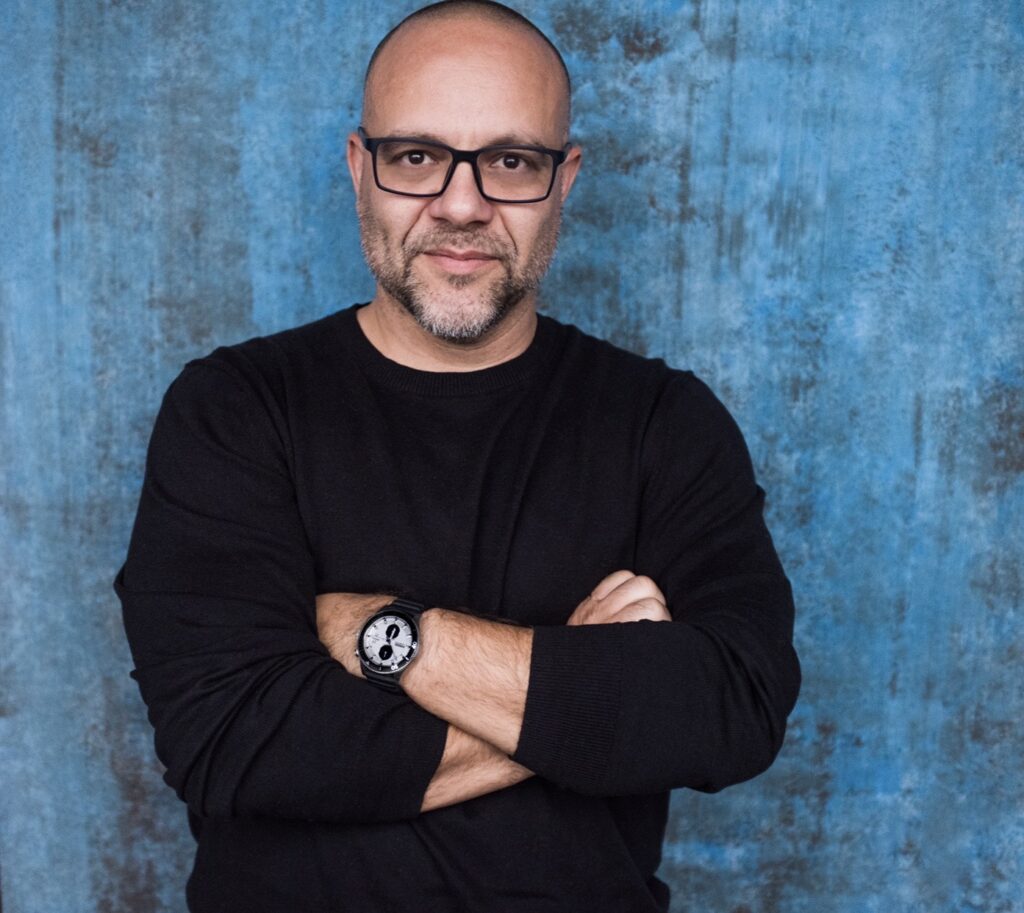 Chris Edwards (he/him) has worked as a freelance director, actor, fight choreographer and educator for the past 25 years. With an eye towards heightened text that enlighten our shared human existence, he has made a career of bringing contemporary aesthetic to classical work and classical context to contemporary stories. Much of his work has focused on Shakespeare, heightened texts and stories told through and with the elements of hip-hop. Chris always has an eye toward diversity and inclusion in his work, and strives to open up the possibilities of classical performances to populations of artists and audiences who traditionally have not been invited to be a part of the experience.

Professional acting and directing credits include work in New York – Off Broadway, London’s West End, internationally and in regional theaters throughout the nation. Some of Chris’s favorite plays he has directed include: Othello, Hamlet, The Three Musketeers, Around the World in 80 Days, Water by the Spoonful, The Bomb-itty of Errors, How to Break, and Venus in Fur. Some of Chris’s favorite roles include: Richard in Richard III, Caliban in The Tempest, Posthumus in Cymbeline, Macduff in Macbeth, Mercutio in Romeo and Juliet, Leontes in A Winter’s Tale, Morris in The Blood Knot, Derek in A Mouthful of Birds, and Simon in Snatch and Luciana in The Bomb-itty of Errors amongst others.

As an educator, Chris has taught classes and workshops at Montclair State University, Bennington College, West Point Military Academy, St. Michael’s College, University of Minnesota, the University of Nevada, Las Vegas, Boston College, Tufts University, and Boston University. Chris is a member of Actors’ Equity Association and has served on the Executive Committee of the Shakespeare Theatre Association, and granting panels for the National Endowment for the Arts and the Massachusetts Cultural Council.