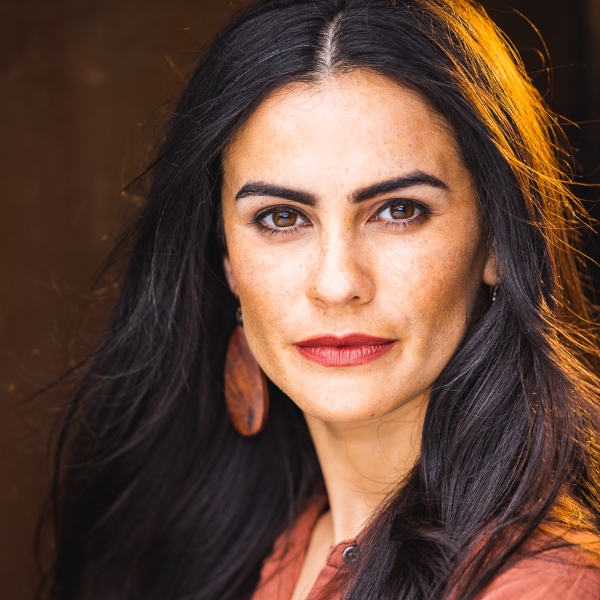 Melisa Pereyra, Assistant Professor of Acting at BU School of Theatre, has joined the cast of the forthcoming Broadway production of Henrik Ibsen’s A Doll’s House starring Jessica Chastain! Making her Broadway debut, Pereyra will serve as an understudy.

A Doll’s House is set to begin previews at the Hudson Theatre on February 13 ahead of a March 9 opening night.

Amy Herzog (Mary Jane) has penned a new English-language version of the 1879 drama about desperate housewife Nora Helmer (Chastain), who works very hard to maintain the illusion of domestic bliss for her husband (Moayed) — until she doesn’t.

Get to know Melisa Pereyra, who brings a refreshing perspective to BU School of Theatre.