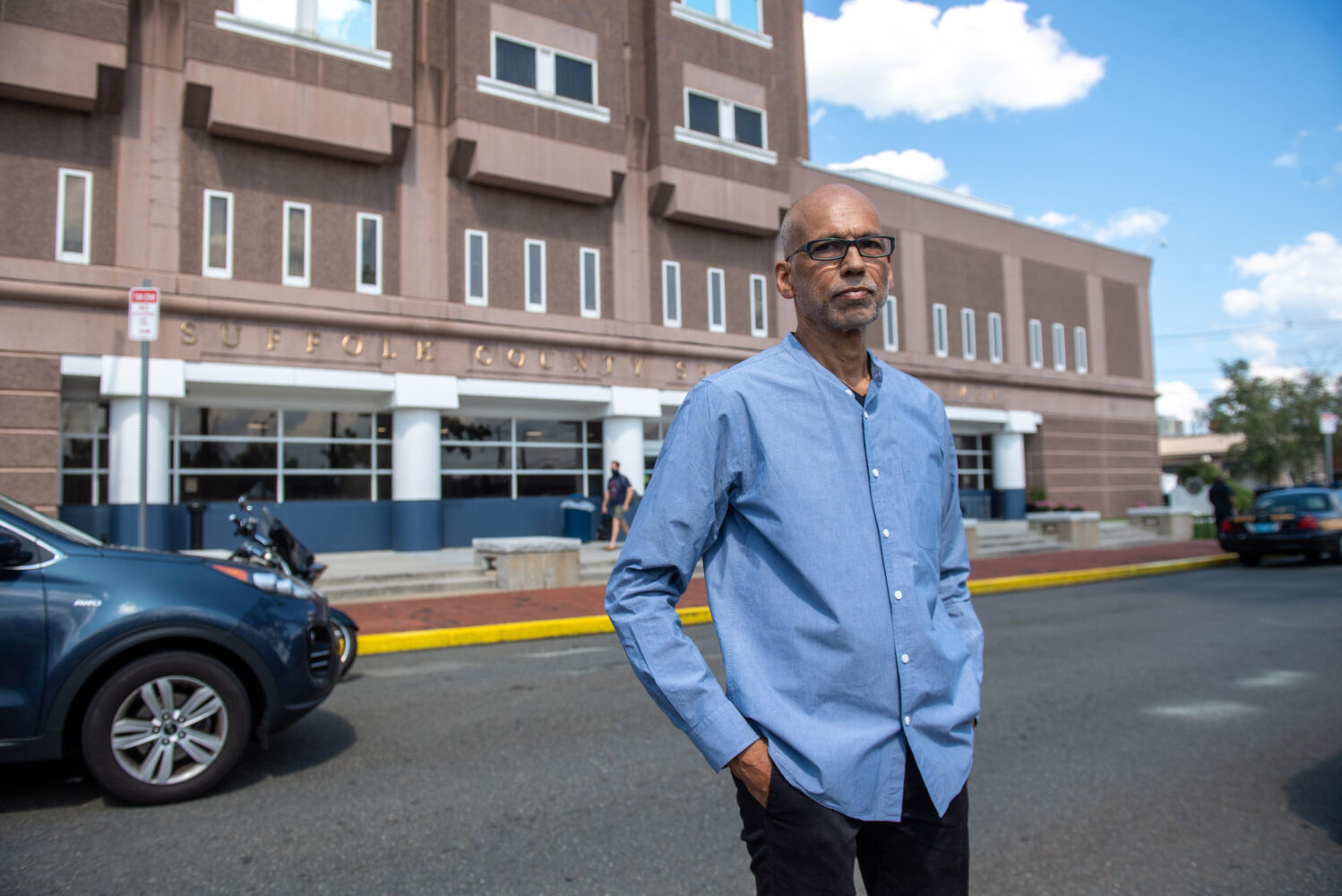 André de Quadros recognized for a lifelong commitment to inclusion through teaching, scholarship, advocacy, and artistry

In addition to being CFA Professor of Music Education and affiliate faculty of BU’s African Studies Center, Center for the Study of Asia, Global Health Initiative, and the Institute for the Study of Muslim Societies & Civilizations, André de Quadros is a lauded conductor, ethnomusicologist, music educator, writer, and human rights activist.

Chorus America recently bestowed on de Quadros the Brazeal Wayne Dennard Award, which honors the life and achievements of educator, conductor, and arranger Brazeal Dennard by recognizing individuals or organizations whose work builds upon his commitment to diversity, inclusiveness, and furthering African American and other diverse choral traditions through performance, research, or the creation of new compositions of significance.

According to Chorus America, the 2021 Brazeal Wayne Dennard Award goes to André de Quadros for a lifelong commitment to inclusion through teaching, scholarship, advocacy, and artistry. Through his work on faculty in the Department of Music Education at Boston University College of Fine Arts and beyond, de Quadros celebrates diverse choral traditions from around the globe and expands the definitions of choral practice to include the voices of those on the margins. As an author and editor, he has published nearly 50 editions of choral music from the Muslim world, Asia, and the Pacific. As a choral practitioner, he is developing new cross-cultural experimental repertoire with influences of Arab, Indian, Latin American, and Indonesian music and crisscrosses the globe to work with his ensembles. These programs include an arts program for incarcerated individuals at prisons outside of Boston, and community music projects that foster connection and healing in areas like Jerusalem and the border between the United States and Mexico. de Quadros is also a co-founder of The Choral Commons, a media platform that provides a space for singing communities to realize the liberatory potential of the ensemble.

The awards will be presented during a virtual Awards Celebration on Tuesday, June 15, 2021 at 7pm EDT, before Chorus America’s Summer Conference.