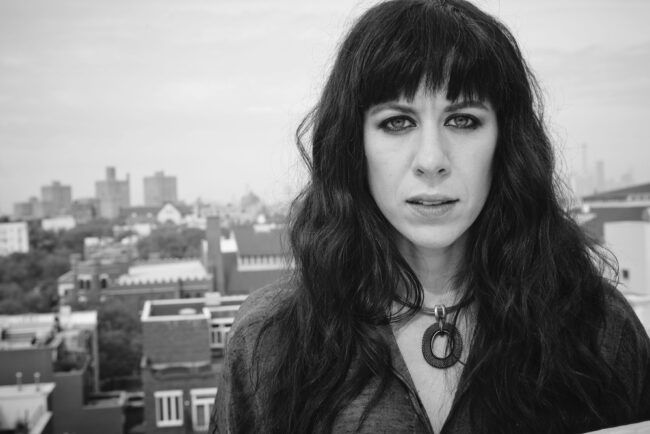 Missy Mazzoli (BUTI ’98, BM ’02) has been appointed Composer in Residence of the Chicago Symphony Orchestra. During her two-year appointment, Missy will write a commissioned work to be premiered in the orchestra’s 2019-2020 season.

Missy has been called “one of the more consistently inventive, surprising composers” by the New York Times. Her music has been performed by such prestigious organizations as New York City Opera, LA Philharmonic, Minnesota Orchestra, and Dublin’s Crash Ensemble. Previous composer in residence appointments include Opera Philadelphia, Gotham Chamber Opera and Music Theatre-Group, and Albany Symphony. Currently a member of the composition faculty at Mannes School of Music, Missy is especially well-known for her operas. Song from the Uproar premiered in New York in 2012 and enjoyed a sold-out run. Her most recent work, Proving Up, was premiered by the Washington National Opera at the Kennedy Center in January 2018.

Missy was the 2017 recipient of the Boston University College of Fine Arts Esteemed Alumni Award for the School of Music. This awards honors alumni for their outstanding achievements in their careers and communities, and in service to the arts and society. The College of Fine Arts and School of Music congratulate Missy on this distinguished appointment with the Chicago Symphony.