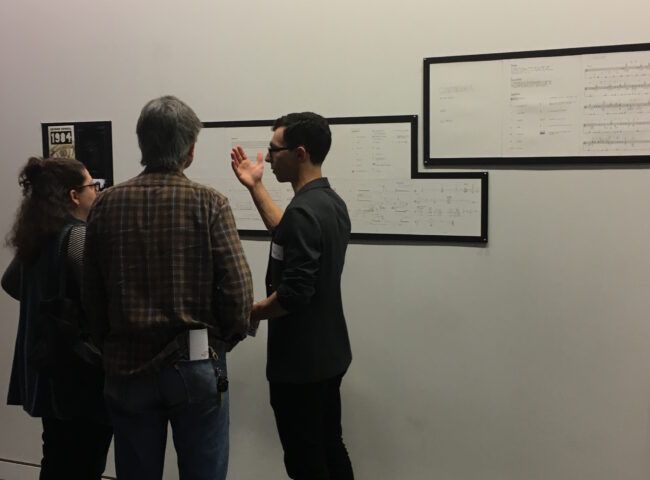 Theodore Presser established the Presser Foundation in 1939 to promote the goals of musical education and musical philanthropy, through scholarship to promising students, and grants to institutions, projects, teachers, and music organizations.

Jay Rauch ’18 was chosen by faculty department chairs in recognition of his achievements as a performer, a composer, a scholar, and a conductor, and in honor of his contributions to the School of Music community at large. He is a respected leader through his talent and determination, and the School is proud to honor Jay with this award. 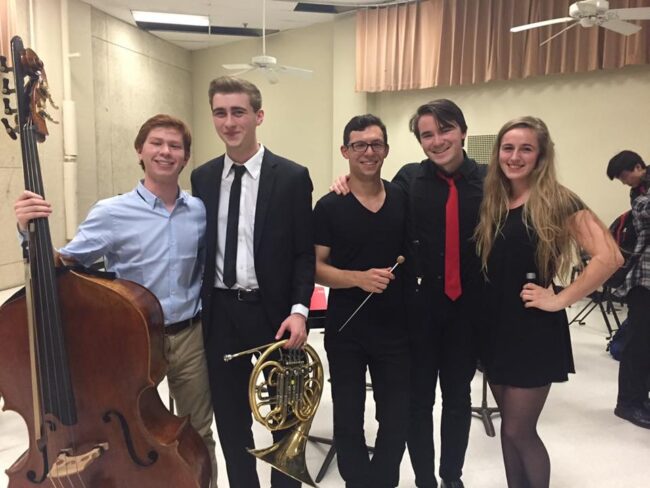 Now a little more about our winner! A lifelong Bostonian, Jay Rauch majors in music theory and composition at Boston University’s School of Music. In his time at BU he has studied composition with Joshua Fineberg, Alex Mincek, and Michael Gandolfi. Another passion of his is conducting, which he began studying in high school with David Hodgkins. He continued his studies in college with Boston Symphony Assistant conductor, Ken-David Masur. These conducting lessons eventually led to his current job as Music Librarian for the Chelsea Music Festival.

A student of Ronald Haroutunian, Jay is also an active bassoonist in the BU community and he frequently conducts the contemporary ensemble, Time’s Arrow. After receiving his bachelor’s Jay intends to pursue a master’s degree in composition and to form an ensemble dedicated to combining contemporary music with social activism. Jay Rauch’s music has been premiered at festivals in the United States and abroad, including New Music on the Point, and the Cortona Sessions, with such renowned performers as members of ICE (International Contemporary Ensemble) and the JACK quartet. Outside of music Jay enjoys playing ultimate frisbee, contra dancing, and cooking. 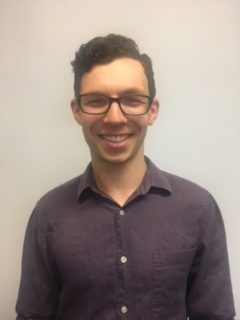 Congratulations Jay! And thank you for all of your hard work and your contributions to the BU community. Read more about the Presser Foundation here.