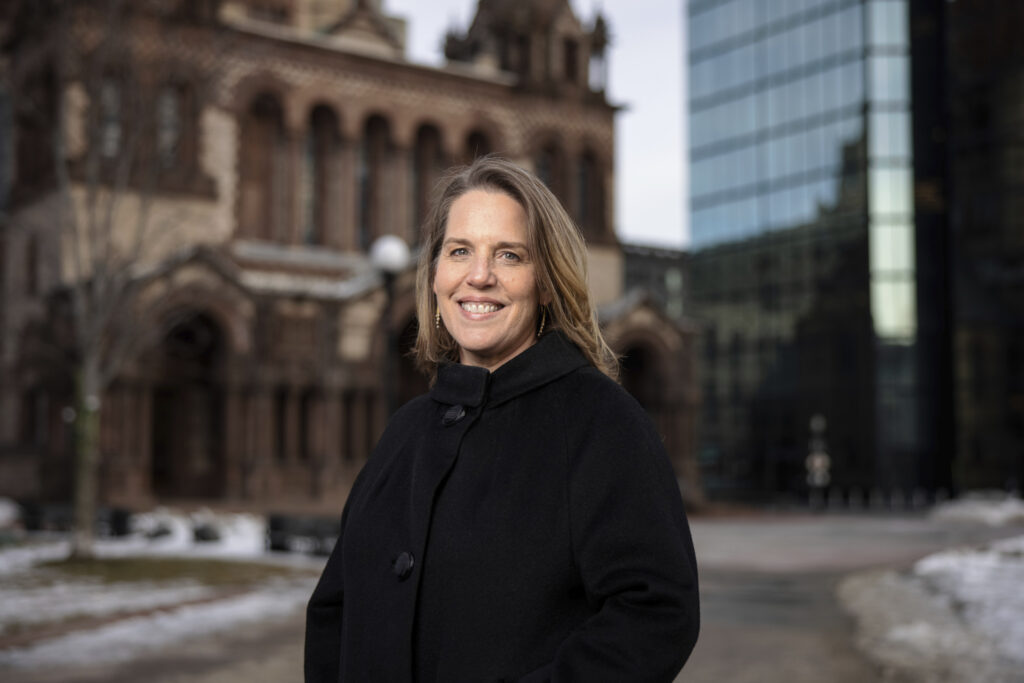 Samuel will be the BSO’s first female president and the eighth president overall in its 140-year history when she takes over on June 21. As president and CEO, Samuel will lead the orchestra, the Boston Pops, and Tanglewood.