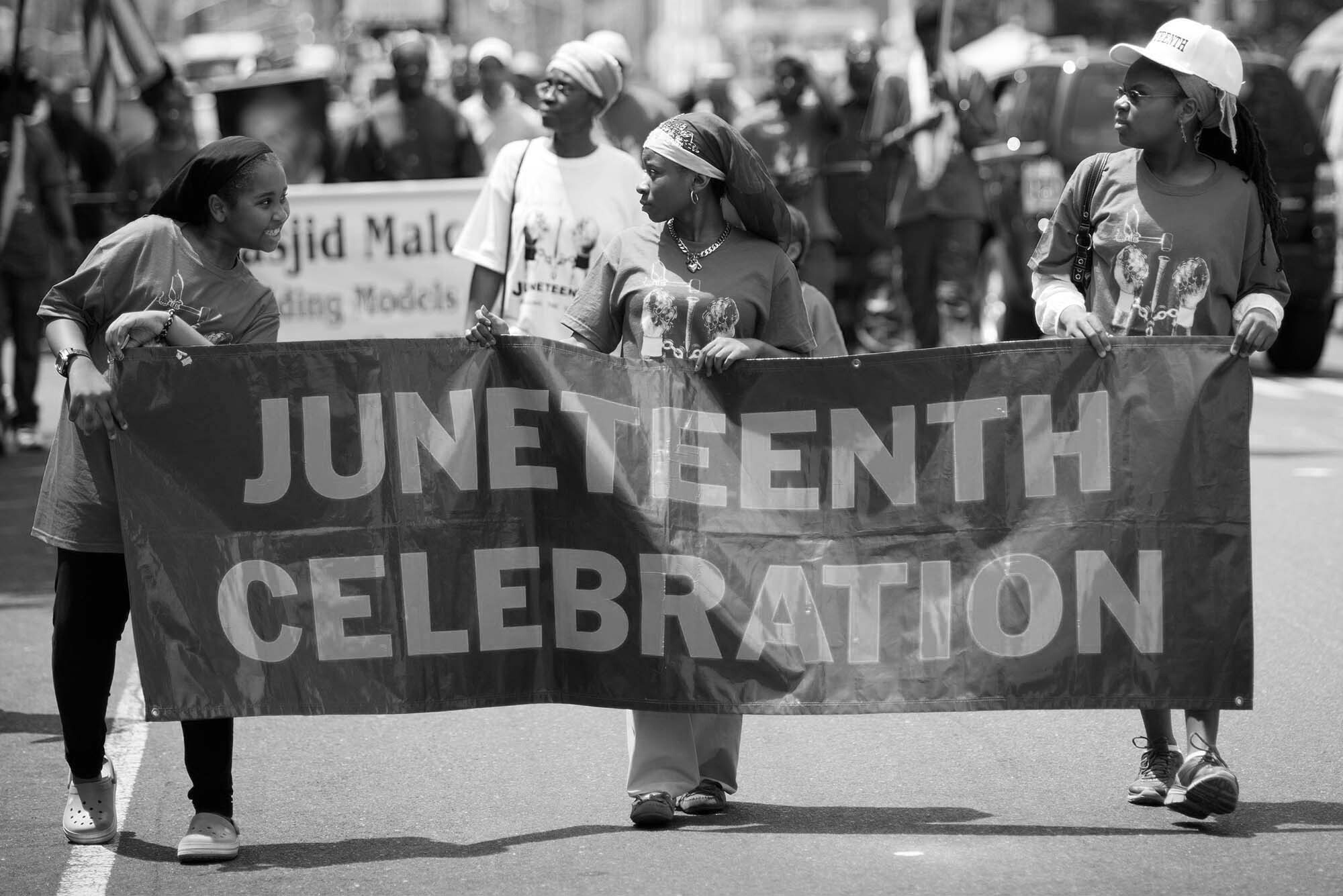 This article was first published in BU Today on June 14, 2022. By BU Today staff | Photography by Jackie Ricciardi and Cydney Scott

Long celebrated in African American communities—particularly in the South—Juneteenth did not become a federal holiday until 2021, following a national reckoning on race precipitated by the deaths of George Floyd, Breonna Taylor, Ahmaud Arbery, and other Black Americans as well as nationwide protests against police brutality.

Also known as “Emancipation Day,” “Freedom Day,” and the nation’s “second Independence Day,” Juneteenth means different things to different people. For many, it is a time to gather with family and friends. For others, it’s a time to reflect on the work that remains to be done addressing institutional racism and systemic inequality.

Before this year’s observance of the holiday, BU Today asked members of the Boston University community to share what the holiday means to them. 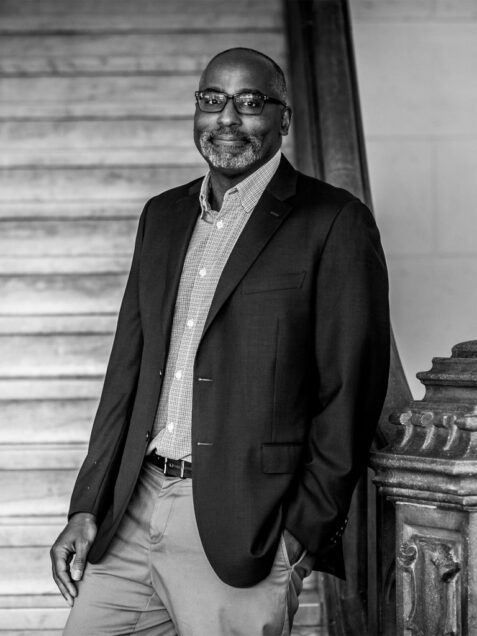 As a kid, Juneteenth always seemed to be a secret holiday. My extended family—aunts, uncles, cousins—would gather at a park and barbecue. Games would be played. Music would blare from portable boom boxes. Gladys Knight sang about a midnight train from Georgia as ribs smoked on nearby grills.

It felt like a rehearsal for July 4. However, there were differences. Grocery stores didn’t have Juneteenth sales. Only “urban” radio mentioned the holiday. Surveying the other picnic areas, it seemed like only Black folks knew.

Admittedly, Juneteenth doesn’t recognize a historically significant event. It remembers the occasion in which enslaved African Americans in a Confederate state learned of their emancipation, two years after Abraham Lincoln’s Proclamation. Slavery was over. Almost. The 13th amendment, abolishing slavery, would be ratified six months later.

We celebrate Juneteenth because African American communities everywhere chose the date as a marker, as a starting point, at which Black men, women, and children might begin to have access to the rights and liberties outlined 90 years earlier in the Declaration of Independence.

Juneteenth is also a reminder of the headwinds to social justice. There’s a reason why it took two years for news of freedom to spread.

Embedded within the holiday is a call to work actively in support of equity, access, and inclusion.