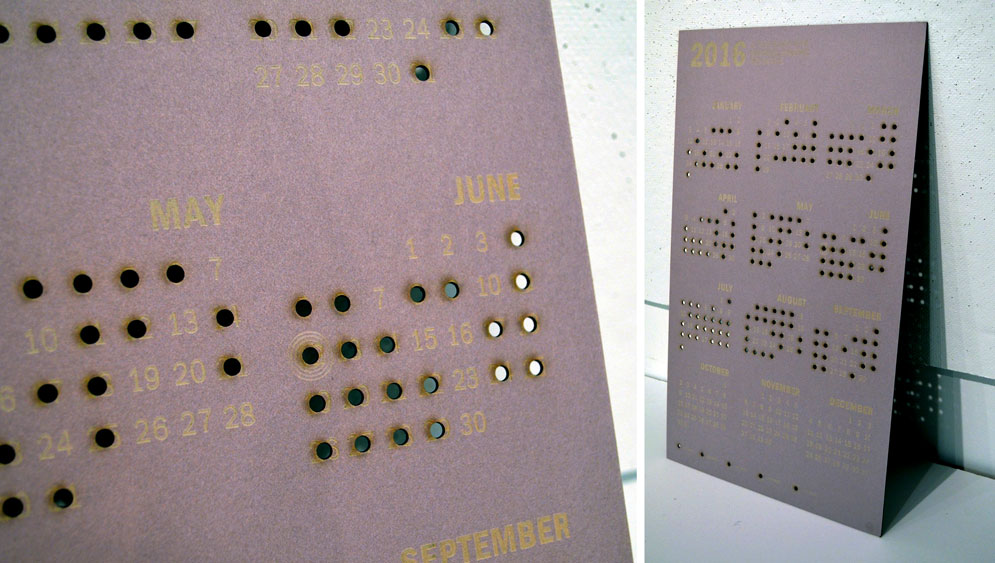 This article was originally published in BU Today on March 7, 2019. By Art Jahnke.