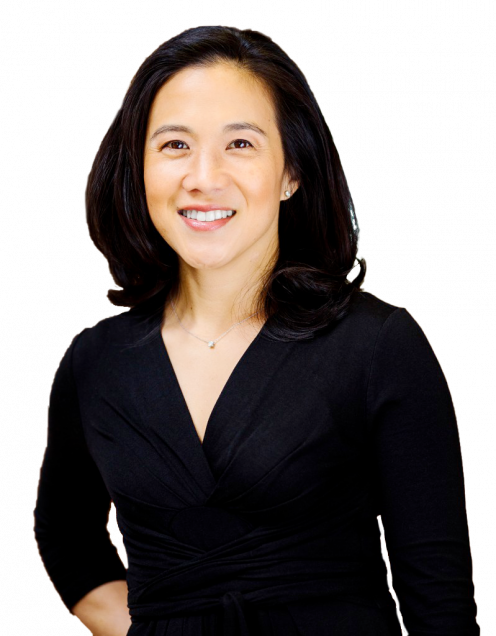 Open to the public. RSVP today!

The CCSR is delighted to announce that this year’s speaker for the Ryan Symposium is Angela Duckworth, Founder and CEO of Character Lab. The Ryan Symposium is in honor of Kevin Ryan, who started the CCSR 1989 as the first ethics center in the country to focus on the education of teachers.

Angela Duckworth, PhD, is the Founder and CEO of Character Lab, a nonprofit whose mission is to advance the science and practice of character development. She is also the Christopher H. Browne Distinguished Professor of Psychology at the University of Pennsylvania, faculty co- director of the Penn-Wharton Behavior Change For Good Initiative, and faculty co-director of Wharton People Analytics.

A 2013 MacArthur Fellow, Angela has advised the White House, the World Bank, NBA and NFL teams, and Fortune 500 CEOs. Prior to her career in research, Angela founded a summer school for low-income children that was profiled as a Harvard Kennedy School case study and, in 2018, celebrated its twenty-fifth anniversary. She has also been a McKinsey management consultant and a math and science teacher in the public schools of New York City, San Francisco, and Philadelphia.

Angela has received numerous awards for her contributions to K-12 education, including a Beyond Z Award from the KIPP Foundation. Angela’s TED talk is among the most-viewed of all time. Her first book, Grit: The Power of Passion and Perseverance, is a #1 New York Times best seller.

The Ryan Symposium is sponsored by the CCSR with generous support from the Kern Family Foundation and in partnership with the LifeCompass Institute for Character and Leadership.