The Ethics of Global Competence Symposium

On April 5th, the Center for Character and Social Responsibility (CCSR) hosted The Ethics of Global Competence symposium featuring guest speakers from Reitaku University of Japan. The panel discussed global ethics, focusing on the book “Happiness and Virtue: Beyond East and West Toward Our New Global Responsibility.” 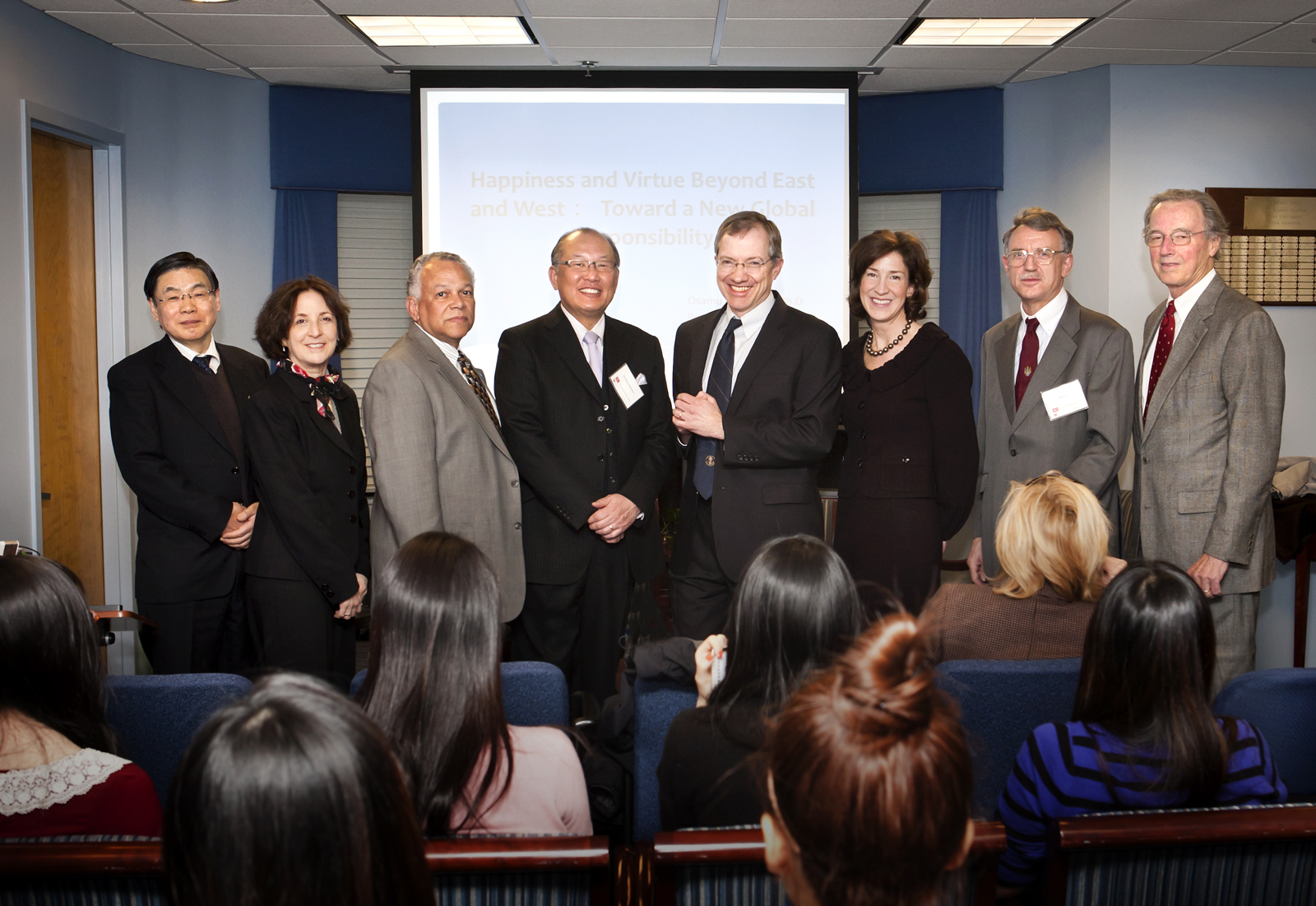 The symposium was held on April 5, 2012 from 4:30 pm to 6 pm at Boston University. Featured guest speakers included: 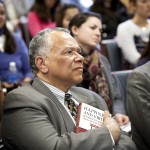 The event began with short presentations from the panelists on the chapters that they have written for the book “Happiness and Virtue: Beyond East and West Toward Our New Global Responsibility.” Each presentation was followed by a response from the discussants. The symposium concluded the evening with an open discussion with the authors, discussants, and audience. Included in attendance was Dean Hardin Coleman, Boston University School of Education, and Douglas Sears, Associate Provost and Assistant to the President, Boston University.

The Ethics of Global Competence symposium was held in conjunction with the Center for Character and Social Responsibility (CCSR). The mission of the CCSR is to support the professional development of individuals and institutions which seek to expand their awareness, knowledge, and skills in the areas of character development and social responsibility consistent with principles of healthy personal development.