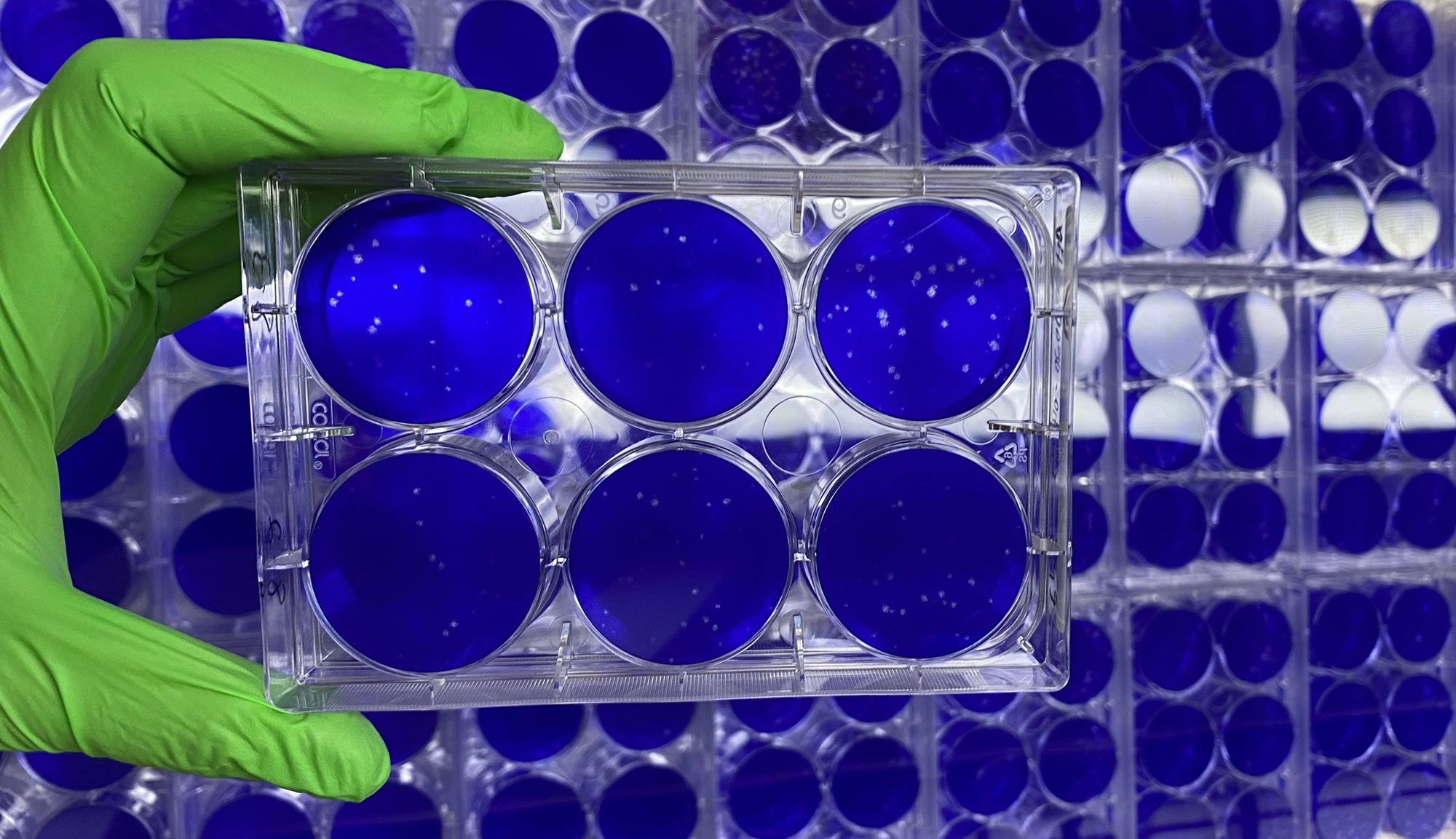 There are 4 comments on Tiny, Decoy “Sponges” Attract Coronavirus Away from Lung Cells