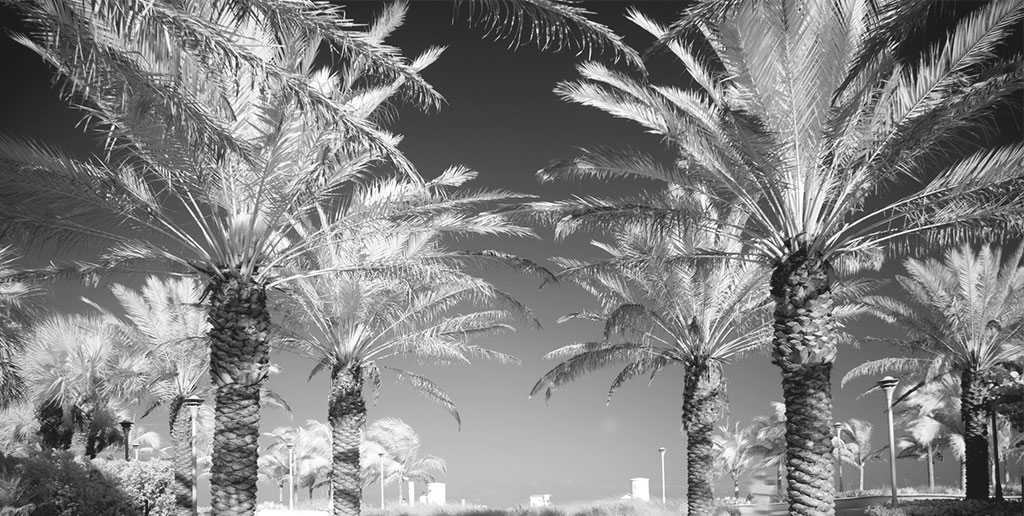 It’s Art Basel and the stakes are high for the gallery Mariana runs in the Wynwood Arts District in Miami. And when Mariana’s movie-star mother tries to help out, things get even more complicado. A fast paced, cafecíto-induced comedy about art and success—and mothers and daughters—and learning to love the people we can’t change.