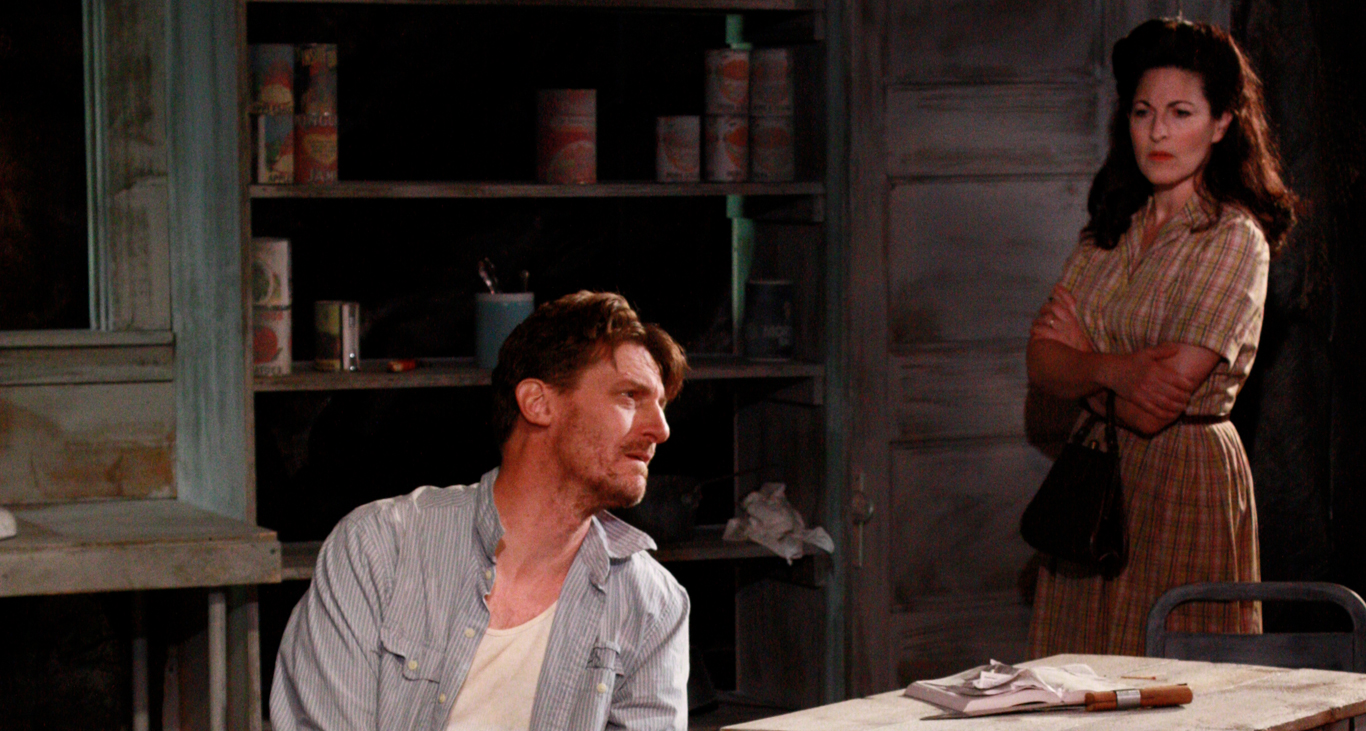 The River Was Whiskey

Directed by James A. Petosa

A gritty ghost story set within the racial tensions of 1940s Mississippi, The River Was Whiskey features original music by the playwright. This Southern Gothic pulses with past revenge and present retribution.