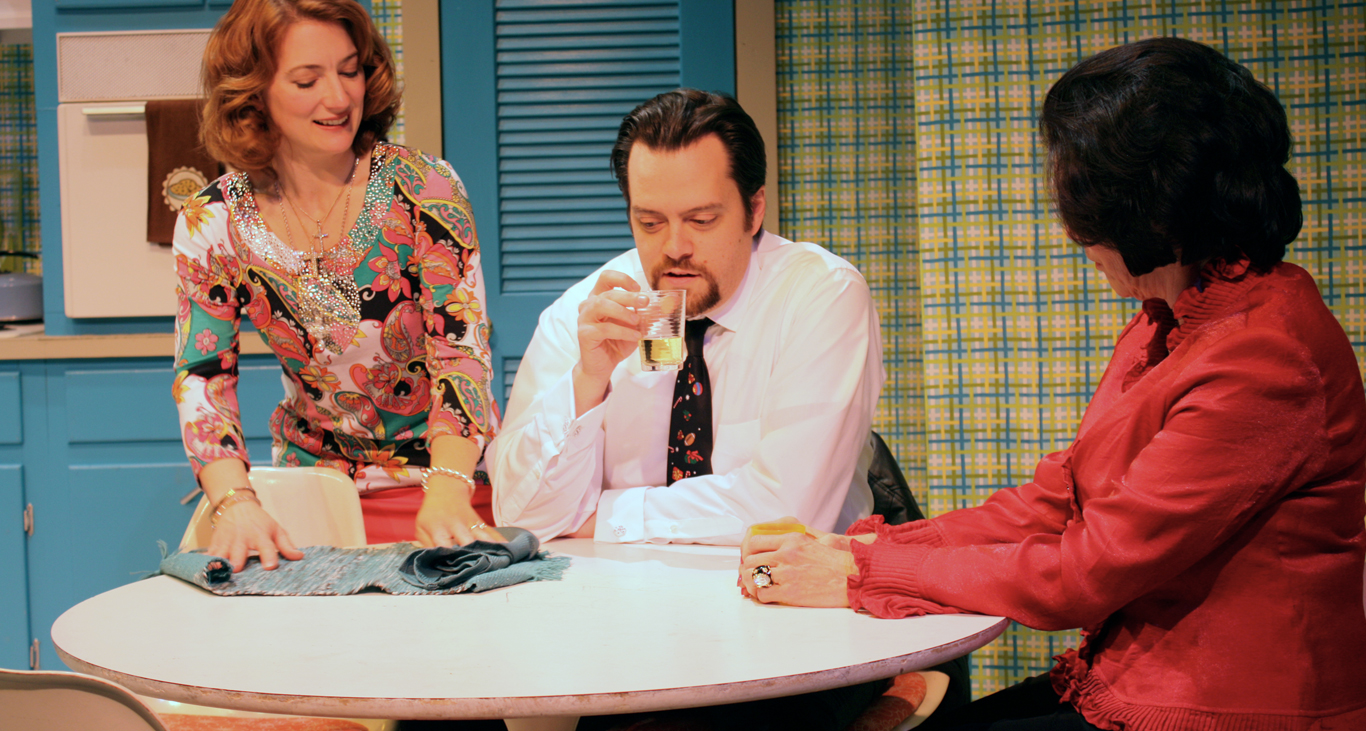 Dad hasn’t been here for a while—five years, in fact—and some of the family wants him dead. Legally, that is. After all, you can’t sell the car dealership without a death certificate. Tommy’s back from prison and he’s sorry he ordered that hit man, Annie’s fresh from her divorce and she needs the dough, Rachel has found Jesus and needs to buy his love, and Mom…well, Mom’s closet holds the answer to everything—if only dog Walter would stop piddling in it.