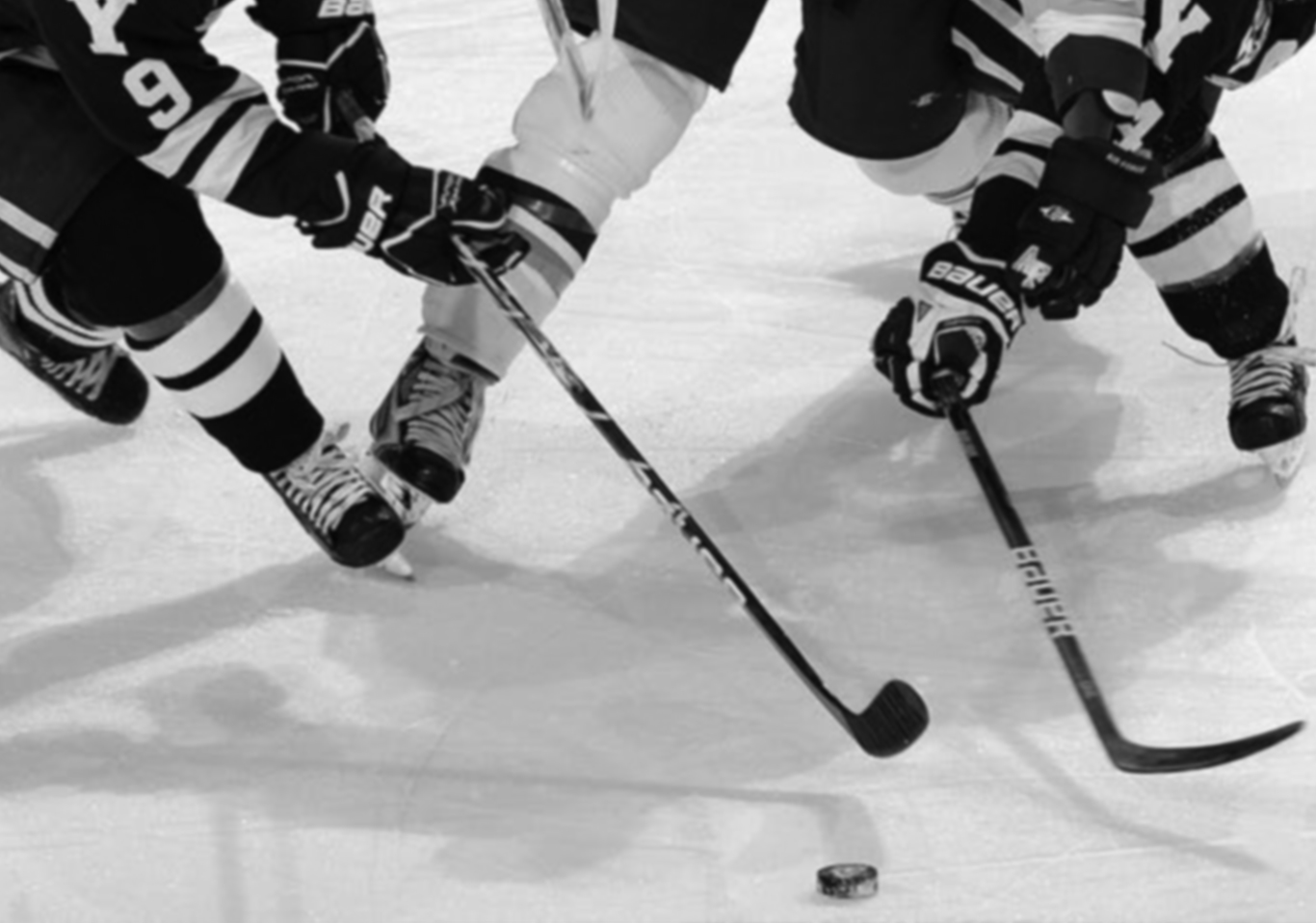 Adam was the scariest man in the National Hockey League, but now he’s been demoted to the minors, gotten high on painkillers, and trashed the locker room at the Dunkin’ Donuts Center. His friends need to talk him down before he gets into real trouble, but he’s got his own agenda…and it isn’t about making saves, dekes, dangles, snipes, and passes. A modern-day take on Sophocles’ Ajax as seen through the lens of the last true gladiator sport.

A world premiere, produced in collaboration with Kitchen Theatre Company.