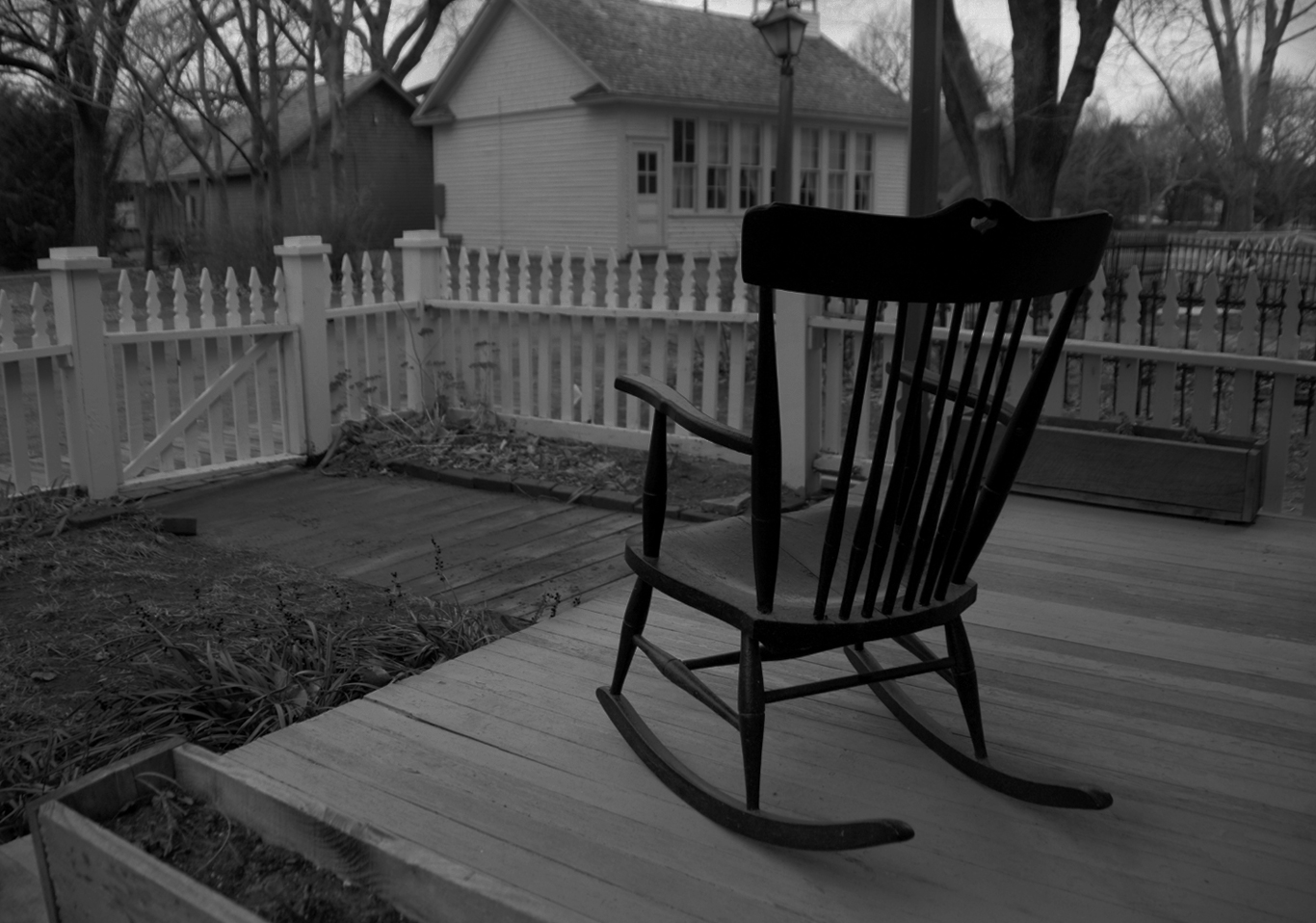 Absence tells the story of 76-year-old Helen whose lapses in memory have not diminished her need to control her family, and as the family’s matriarch, she is used to getting her own way. But now Helen’s world is growing more chaotic by the minute, and she’s furious. No one seems to be taking it seriously. Even her doctors are turning a deaf ear. A surprising, theatrical, and deeply moving look at a family in crisis and at one woman’s struggle to survive in an ever-changing reality.