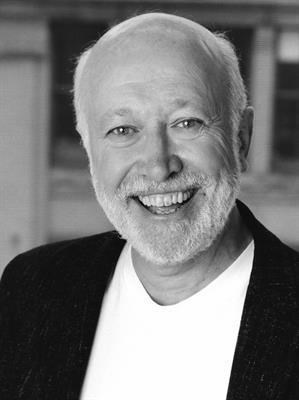 The creation of the Fund was the wish of Jack Welch—a longtime, tireless supporter of Boston’s theatre community through his work with Baker’s Plays, StageSource, the Massachusetts Young Playwrights’ Project, and the Boston Theater Marathon—who died in 2017. Welch’s estate seeds the Fund.

“Jack Welch was an ‘angel’ to all of us in the Theatre community in the Boston area but most especially to playwrights. His endowment speaks to his unequivocal commitment to their future. We hope to support our writers with the same compassion and understanding that Jack showed to all of us so that his legacy may live on undiminished. Boston Playwrights’ Theatre is honored to be a recipient and a distributor of his largesse.”

Welch’s wish was to support playwrights with his bequest, and the annual gift is meant to be a flexible one. The Fund will help offset costs associated with travel and lodging for the playwrights whose work will be produced by BPT in the 2021-2022 season, plays postponed from the previous season due to the coronavirus pandemic. Almost all of the writers—Boston University’s MFA Playwriting class of 2021—now live outside of the Boston area, and the monies will allow them to participate in the productions of their plays.

Born in Exeter, New Hampshire, Welch was best known for his three-decades-long association with Baker’s Plays—first as a proofreader and clerk early in his career, and later as managing director and editor. Welch was a graduate of Emerson College who quickly immersed himself in the Boston theatre scene, including an early-career stint at Cape Cod’s North Shore Music Theater. He was a founding member of American Premiere Stage, The Boston Resident Theater Alliance, and the theater community service organization StageSource, where he served as a board member for 25 years. Welch was the recipient of the first “Theater Hero” Award bestowed by StageSource in 2000.