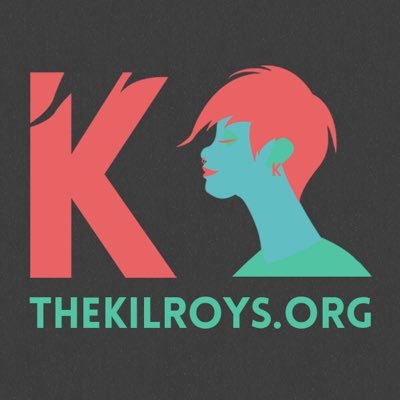 Alexis Scheer’s Our Dear Dead Drug Lord is on The Kilroys’ 2019 list of 33 most recommended un- and underproduced new plays by woman, trans, and non-binary authors of color. Laura Neill’s Winter People (produced here at BPT last season) made the list of honorable mentions!

Dohrn and Neill headed to the O’Neill

Playwright alums Zayd Dohrn and Laura Neill are headed to the National Playwrights Conference at the Eugene O’Neill Theater Center! The O’Neill’s founding program presents eight new works this summer season by a broad mix of brand new, mid-career, and established artists. The plays were chosen from 1,416 plays received through the O’Neill’s open submissions process. Each new play undergoes the O’Neill’s signature development process and is presented in staged readings featuring award-winning casts and creative teams. 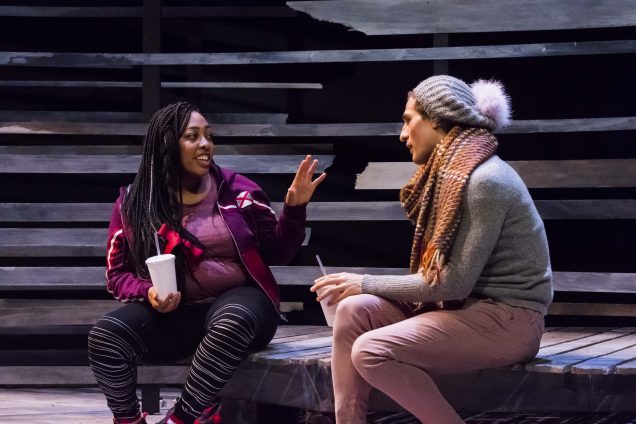 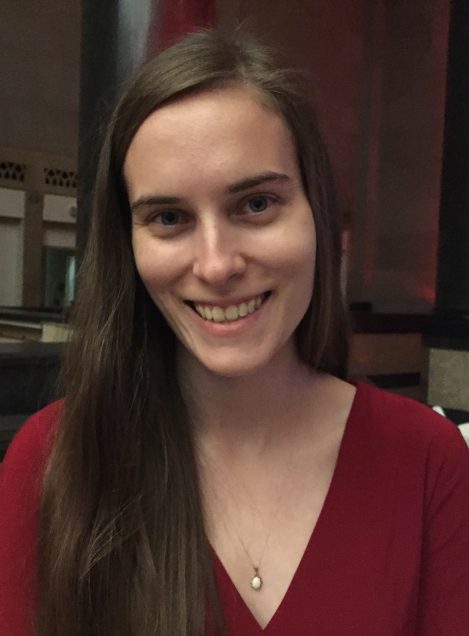 Winter People playwright Laura Neill and I talk about her new play, endings, collaboration, and more.

Tell me a little bit about 'Winter People.'
Winter People begins with a huge Hamptons mansion burning to the ground in the middle of winter. Five local families’ lives are disrupted and potentially destroyed as the fire sets off an inevitable chain of events. And the person who set the fire may not be the person who gets blamed for it…I’m exploring questions of heritage, justice, how can things beyond one’s control affect one’s fate?

I grew up on Long Island, and I feel like I’ve been writing this play in the back of my mind for a long time. Every time someone asks me where I grew up and I have to say “the Hamptons,” I see their mind jump to the Kardashians. And I find myself having to explain that actually, the real population isn’t rich or all white, far from it—that the Shinnecock reservation is at the heart of the island, that my school bus got stuck behind potato farming trucks and tractors, that there is a huge community of immigrants who make up the fabric of the island…that the island shouldn’t, can’t be defined by the people who technically own it, the ones who leave their fifth and sixth houses empty all winter. It should be defined by the people who live it, the people who bleed sand and soil, the people who are disproportionately affected by the whims of the rich summer people. END_OF_DOCUMENT_TOKEN_TO_BE_REPLACED 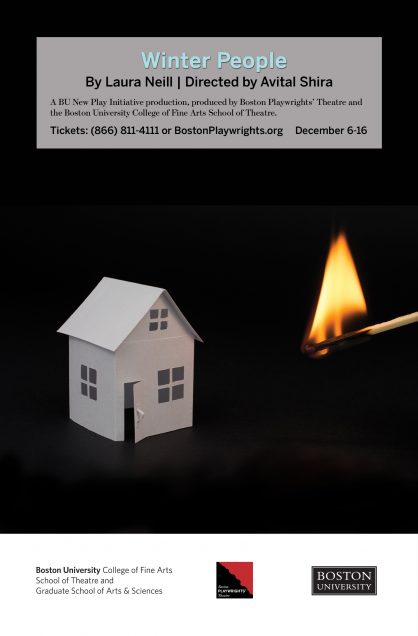 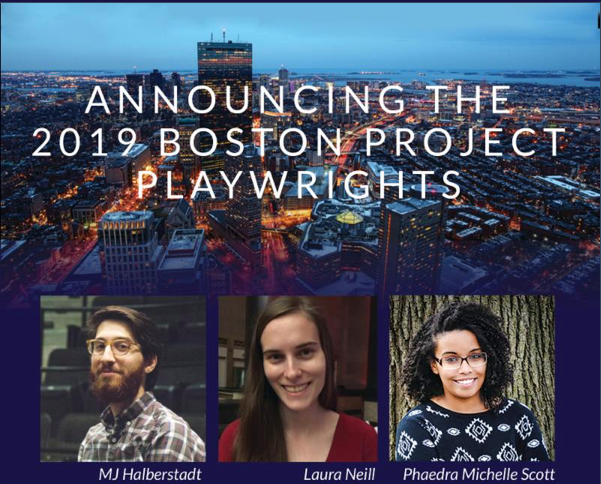 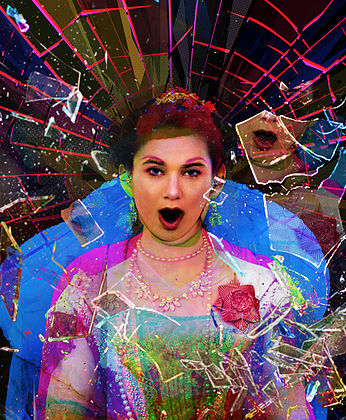 Happy opening to current MFA playwright Laura Neill (and our friends at OperaHub), whose DIVAS runs tonight through June 30.