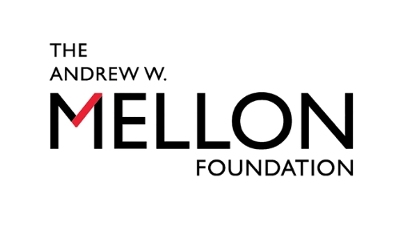 Congratulations to our own Melinda Lopez and to frequent Boston Theater Marathon playwright Kirsten Greenidge (Assistant Professor of Playwriting at BU's College of Fine Arts School of Theatre) on their grants from The Andrew W. Mellon Foundation! Read the details here, and the article in The Boston Globe here. Wow!