We will miss you, Jack Welch 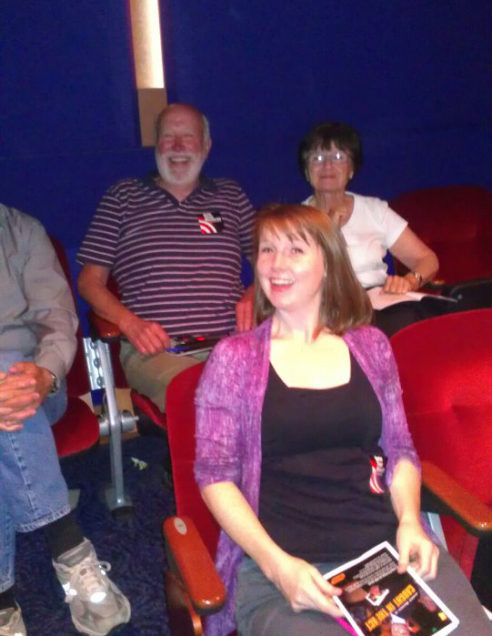 Jack at Boston Theater Marathon XIV with Ann Baker (next to him) and Kristin Baker (foreground). Photo: Julie Hennrikus (http://bit.ly/2A51ELd)

The deadline for submissions to Boston Theater Marathon XX was last night. Each year, the scripts we receive to consider for inclusion in our signature annual event mark the exciting beginning of a collaborative process that doesn't end until the curtain comes down on the BTM's final play at 10 p.m. sharp. This year, we move into these preparations without our most stalwart supporter, Jack Welch. From Kate: END_OF_DOCUMENT_TOKEN_TO_BE_REPLACED