Religion in Quarantine: The Covid Pandemic in Indonesia – the fifth documentary film in the “Indonesian Pluralities” series created and produced by Robert Hefner, Professor of Anthropology and of International Relations at the Frederick S. Pardee School of Global Studies at Boston University, and Zainal Abidin Bagir with the financial support of the Henry Luce Foundation – has been released in its English language version.

This documentary traces the response of Indonesia’s diverse religious communities to the COVID-19 pandemic from early 2020 to late 2021. After an initial campaign of fake news and conspiracy theories promulgated by radical populists, the Muslim, Christian, Buddhist, and Hindu communities rallied to provide sound information and social health services for the broader Muslim community. Religion in Quarantine is a moving story of human drama and courage and a testimony to the richness and diversity of Indonesian society itself. 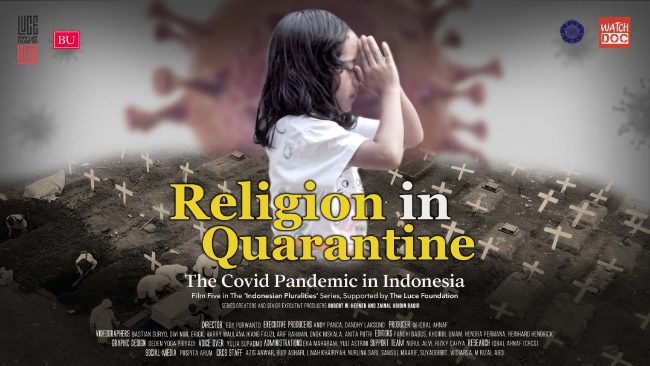 The film will be publicly available on YouTube in May 2022. Those wishing to download a copy for academic use before the public release can contact Robert Hefner. 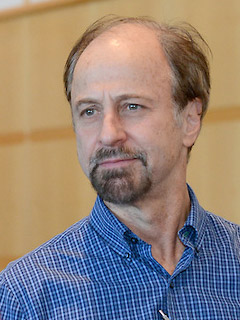 “Indonesian Pluralities” is a documentary and multimedia project on Islam, Democracy, and civic co-existence managed by the Pardee School’s Institute on Culture, Religion, and World Affairs (CURA). For details on Religion in Quarantine and the series as a whole, visit the series’ website.

Robert Hefner has directed 19 research projects and organized 18 international conferences, and authored or edited nineteen books. He is the former president of theAssociation for Asian Studies. At CURA, he directed the program on Islam and civil society since 1991; coordinated interdisciplinary research and public policy programs on religion, pluralism, and world affairs; and is currently involved in two research projects: “The New Western Plurality and Civic Coexistence: Muslims, Catholics, and Secularists in North America and Western Europe”; and “Sharia Transitions: Islamic Law and Ethical Plurality in the Contemporary World.” Read more about Professor Hefner on his faculty profile. 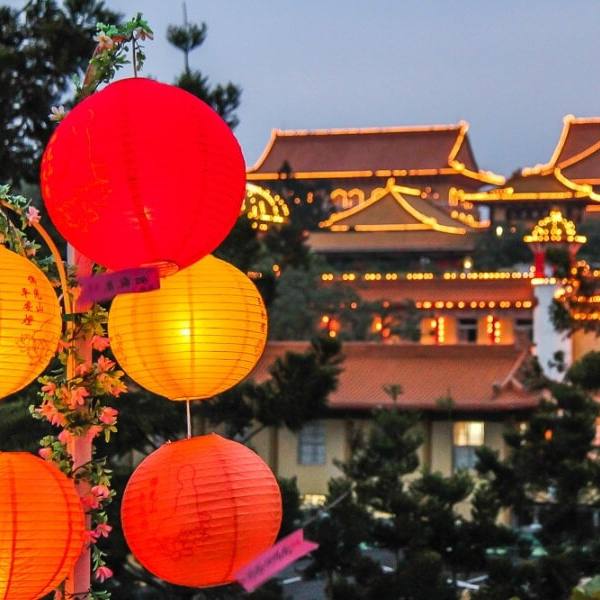