The BU Asian Studies community extends its enthusiastic congratulations to our colleague Anne Feng  (Assistant Professor of Chinese Art, Boston University Dept. of the History of Art and Architecture) on being awarded a Henry Luce Foundation/ACLS Program in China Studies Early Career Fellowship for 2021-2022. 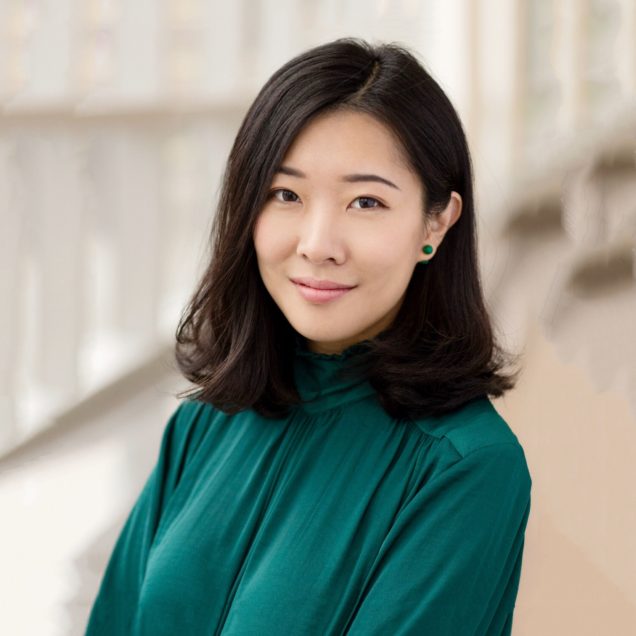 Despite being situated in arid environments, Buddhist caves around the Taklamakan desert were constructed along complex waterways. This study examines the relationship between visions of Buddhist paradise and water management in medieval China and Central Asia. Representations of Amitabha Buddha’s Pure Land were famous for their expansive aerial views of a water-bound palace. Centered on the Dunhuang caves in northwest China, this project traces the development of a new type of representational space defined by convergent perspective in Chinese art, one that emerged from evolving attitudes towards hydro-engineering, aqueous materiality, and transparency in the Tang empire. Aqueous Visions traces the efforts of medieval painters to use the qualities of water to reimagine space and vision. 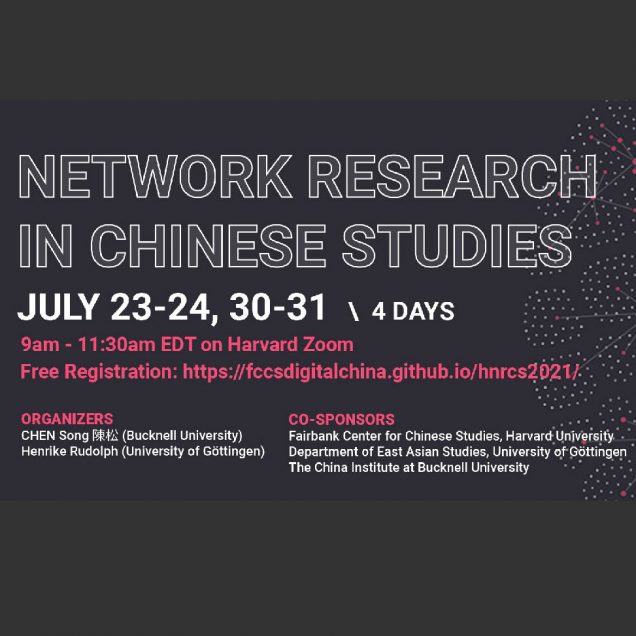 The China Historical Christian Database (CHCD) Project will be one of a...