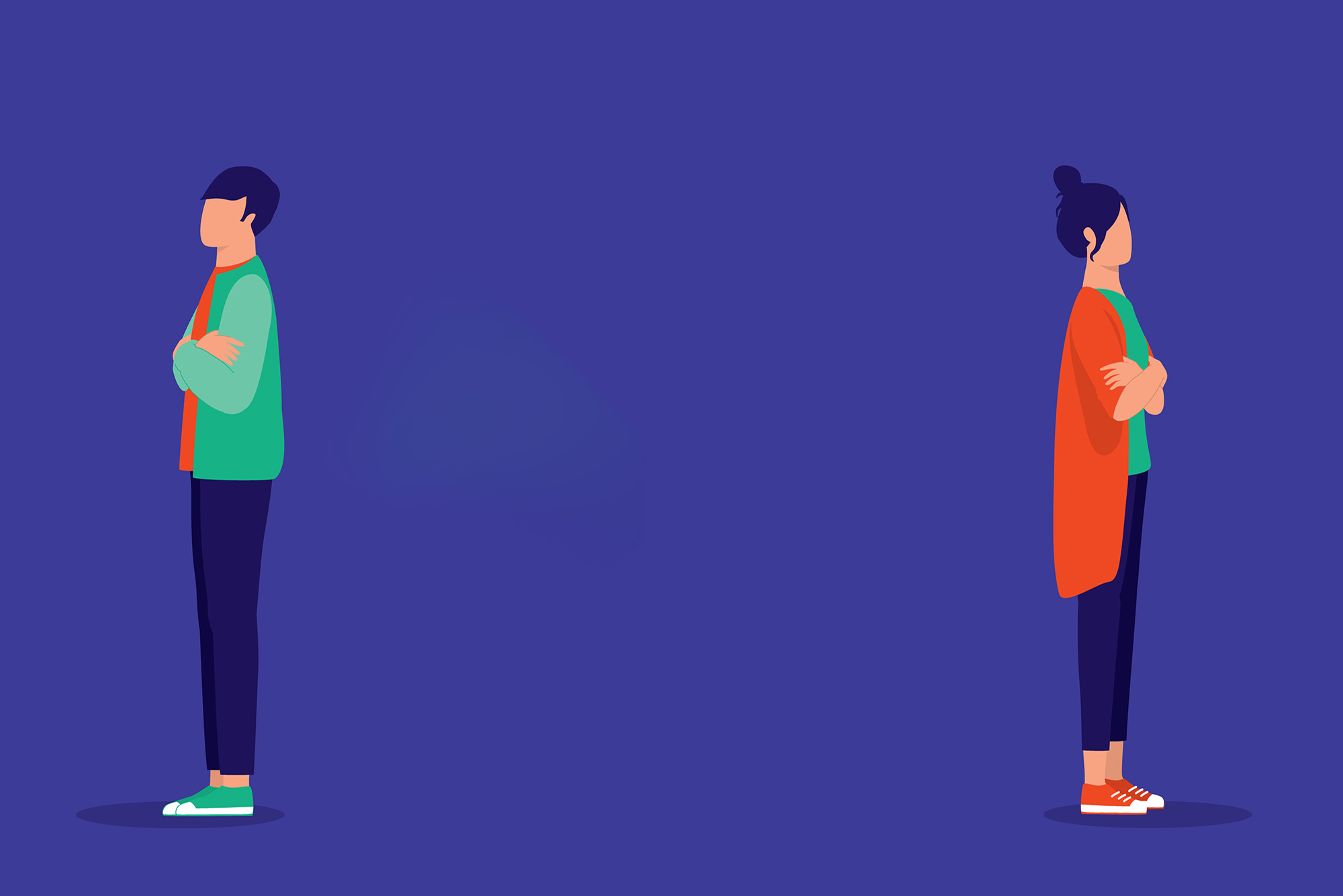 Why Are Women around the World Opting Out of Marriage?

Marriage isn’t always what it’s cracked up to be.

The collection of 12 essays, from anthropologists working around the globe, chronicles women moving away from “traditional” marital arrangements in societies where marriage is widely considered obligatory. Essays include analyses of young single women in India, extramarital intimacy in Japan, and women enjoying “absent” husbands in Senegal. A BU College of Arts & Sciences associate professor of anthropology, Davidson’s contribution examines widows who choose not to remarry in Guinea-Bissau, where she’s long performed fieldwork.

It’s important to note that Opting Out, which Davidson coedited with Dinah Hannaford of the University of Houston, isn’t a summary dismissal of marriage. Rather, the volume chronicles the subtle ways in which women are “protagonists in moving the needle on marriage around the world,” says Davidson, who also is associate director of Kilachand Honors College. “It opens up the question, what are they opting out of, and what are they opting back into?”

The answers are as varied as the locales featured in each essay. That’s entirely purposeful, according to the coeditors. “All of the contributors have done really sustained fieldwork in the places they’re writing about,” Davidson says. “[We] really wanted to make this an edited volume in which we were all challenging each other in order to enrich our ideas, experiences, and ways of analyzing what we were encountering in these very different places.”

Davidson talked to The Brink about her new book, her research, and what, exactly, it means to opt out of marriage.

The Brink: Why did you first start studying changing marriage patterns?

Davidson: My first book, Sacred Rice, was about how an ethnic group in Guinea-Bissau, the Jola, was responding to a range of environmental and economic changes related to climate change that made it impossible for them to keep doing the things that define them as a people. Most of that had to do with agrarian livelihoods around rice, but it also affected family dynamics.

As I continued to work there over the following decades, I really saw the ways in which gender relations and practices of marriage and remarriage were changing. Every time I would go back, there were more women whose husbands had died who were not remarried, and who were living in houses that were specifically made for widows. Widows are not a category that really existed there before—interestingly, there’s a word in the local language for the type of house a widow lives in, but no word for a widow herself. So, I started looking into why there was such a dramatic increase in widows [not remarrying] and how that was possible.

The Brink: When did you decide to compile a whole book on the topic?

Davidson: I attended an annual anthropology conference [just prior to COVID lockdown]. There, I started to hear quite a few other anthropologists mention that women in the places they were working weren’t getting married anymore, or were doing something different around marriage. Then I started talking to a close friend and colleague of mine, Dinah Hannaford, who also works in West Africa. Most of her work then involved Senegalese women who were marrying men who migrated to Italy. The marriages were good when the men stayed away—as soon as they came back, the wives were like, “We didn’t sign up for this.”

So, we got to discussing how we were hearing different versions of women figuring out how to do marriage differently, or to not do it at all, especially in places where it had long been the status quo. We started to put together calls for proposals and gather people who were working on this, to see if we could dig a little deeper, which is what anthropologists do. We wanted to see how opting out manifested in different parts of the world—the patterns and differences—and we ended up collecting these intimate, in-depth examples of what it actually looks like and feels like for women in these places.

Davidson conducting research and chatting with a collaborator in rural Guinea-Bissau, where she’s long performed fieldwork. Photos by Bobby Milstein

The Brink: Can you talk about what, exactly, that looks like in some of these cases?

In one of the cases in Brazil, where ecotourism is a relatively new industry, these working-class women in northeastern Brazil had access to income, but had also had disappointing first marriages—that often resulted in kids—so they sort of redefined marriage. In Portuguese, marido means husband, and namorado means boyfriend. These women had long-term boyfriends they called namoridos, which was this blend of a sustained partnership without the clear distinction of marriage.

In my own research, in Guinea-Bissau, up until quite recently, women whose husbands had died were de facto remarried very quickly, usually to their dead husband’s kin. That was part of how the agrarian economy worked and how social systems were kept intact. Once women were no longer doing that, the question was whether they weren’t doing it or whether men weren’t fulfilling their responsibilities to integrate widows. It was some of both, but more often than not, the women whose husbands had died were just very quietly removing themselves from the kinds of obligations and entanglements that come with having husbands.

That often made them economically vulnerable, meaning they were choosing that over the precarity that comes with remarriage. It usually had to do with concerns over their children not getting equal treatment in a new household. So, they were protecting their children in some ways, but also struggling to do so in other ways. These are complicated choices. But what made it interesting to me is that these women were really saying, “Look, we’d rather figure out how to get by day-to-day than deal with the kinds of things that we know come with marriage.”

The Brink: Are there any themes or commonalities that emerge throughout the essays?

One of the more obvious themes is along the lines of the political-economic. In various cases, shifts in women’s access to resources—such as wage labor or acquiring land—made women less dependent on men for primary caretaking. Another thing we found is women opting into other kinds of relationships that get deprioritized in the process of marriage, especially in places where they have to move [households] and be more attentive to their spouse’s kin. So, opting into relationships that had to do with their natal kin, like their mothers and their original families. Or, opting into forms of female sociality, such as their friends and the other women around them.

This conversation was edited for clarity and brevity.

Why Are Women around the World Opting Out of Marriage?

Why Are Women around the World Opting Out of Marriage?
0
share this