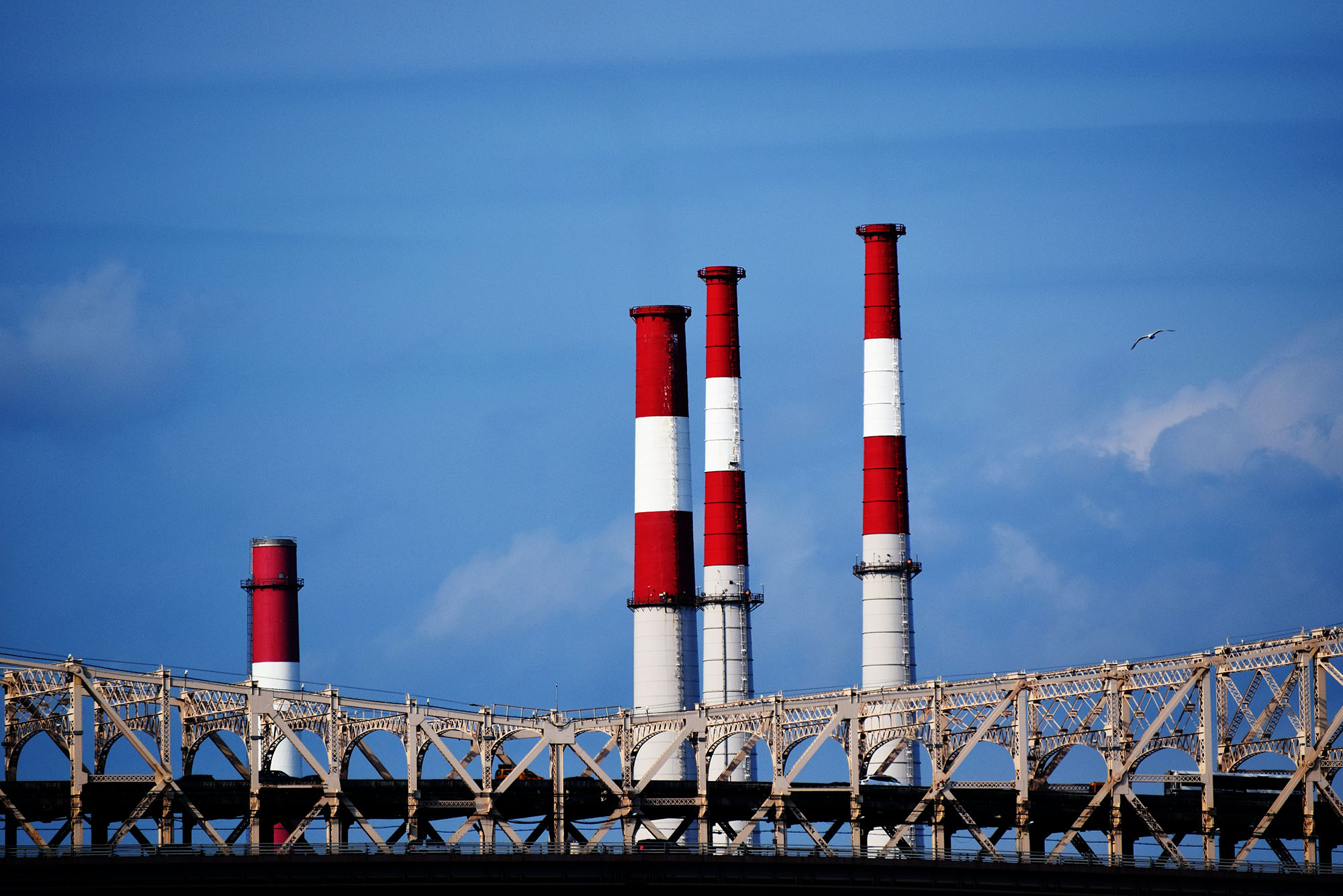 The Supreme Court Has Hobbled Greenhouse Gas Controls. Now What?

BU’s Richard Reibstein on options after “a bad opinion, which will have bad impact”

“This is an emergency.”

The case, West Virginia vs. EPA, hinged on whether the Environmental Protection Agency may regulate plants’ greenhouse gases under the Clean Air Act. SCOTUS ruled June 30 that Congress had not empowered the EPA to enact a national cap-and-trade plan for controlling emissions, as proposed by the Obama administration’s 2015 Clean Power Plan. Cap-and-trade sets an ever-lowering cap on emissions; power companies that can’t meet it may buy permits for additional pollution from companies that emit below the cap.

The Obama plan wasn’t enacted, as it was stayed by the Supreme Court and then replaced by weaker Trump administration rules, which were invalidated by a lower court. Coal companies and West Virginia sued to forestall potential future cap-and-trade regimes.

Some analysts believe the decision may still allow the EPA more limited controls, plant by plant. But even that’s not clear, says Reibstein: “They hid their eyes from seeing the industry causing climate change, as sea levels rise, forests burn, and cities heat. They skipped over the parts of the law that clearly give EPA flexibility, and the purpose of the Clean Air Act was given no notice.”

We asked Reibstein to dissect the decision and what it portends.

BU Today: Earlier this year you said that if the court ruled against the EPA, it could be “a watershed moment…not unlike when the Dred Scott decision made clear the [court] would do nothing for the civil rights of Black people.” Do you think the decision is as bad as that?

Reibstein: No. The decision is not based in fact or law, as Dred Scott was not based in any reasonable law. They’ve [the court] invented this thing called the “major questions doctrine,” which existed before but was applied quite differently. [The doctrine forbids agencies from enforcing rules “transformational” to the economy unless Congress has explicitly authorized those rules.] They’ve issued a bad opinion, which will have a bad impact. But [Chief Justice John] Roberts wrote it, and he tries to be minimalist. He tries to just decide as much as he needs to decide and not more. Many in the environmental community were afraid that they would go farther and rule EPA cannot take [any] action against greenhouse gas emissions.

BU Today: The decision does let the EPA limit emissions from individual plants?

Reibstein: We don’t know that they’re permitting that. They’ve given almost no guidance. My fear from before this case has not gone away.

Cap-and-trade would be good for the industry. That’s much gentler than rules that apply to each individual facility, which leaves the coal plant with no other option except to stop burning or do [carbon] capture and sequestration, which is very expensive. So I don’t see how they did the coal plants any favors, if EPA goes that route.

But because they didn’t say which route EPA has to go—they just said don’t do this—perhaps there is another option. That’s why I say it’s not the end of the world. There are many other tools that can be looked at. The problem is, because of the signals [SCOTUS is] sending, it has a chilling effect on any innovation. The approach of EPA trying to force a generational shift in the energy that we use is what they said you can’t do. They took away the primary tool [cap-and-trade] that is essentially a Republican, conservative idea.

Reibstein: That’s correct. There’s no reason to say that this is out of line. That’s the false application of the major questions doctrine. [Justice Elena] Kagan’s dissent shows that when [Congress] wrote the [Clean Air Act], they consciously chose to give EPA flexibility. Very important to read the Kagan dissent—more important than to read the opinion, I think.

They’ve issued a bad opinion, which will have bad impact.

BU Today: President Biden must be wondering: how handcuffed am I in fighting climate change?

I would tell him there are parts that he can work on right now. Coal plants emit a lot of hazardous air pollutants [besides greenhouse emissions]. We have hazardous pollutant rules in place; they need to be updated according to science. Change your [government] purchasing rules so you’re not purchasing dirty energy. Limit extraction of coal on federal lands, or ban it. Eliminate [fossil fuel] subsidies. Lay out every single option, and go full-court press on all of them.

I would add, ask the Supreme Court for another advisory opinion: “Since we can’t do this, tell us more about what we can do.”

You know what could happen? The Clean Power Plan, which is far superior from the point of view of the industry, might become more popular. Then, of course, the court will give [power plant owners] what they want in the next case. But that’s not necessarily likely.

BU Today: Do you think the public will rally to the measures you mentioned in light of the court’s decision?

Young people of this country care deeply, and I think the young people and other people who are paying attention will see that what the court has done is remove a tool from the agency that was entrusted to address this problem for us.

BU Today: The simplest approach would seem to be Congress authorizing the EPA to pursue cap-and-trade. Is Republican opposition too great?

That’s the remedy that I would think about in ordinary times. The question is whether even all the Democrats would be together with that. Remember, West Virginia Democratic Senator Joe Manchin is from a coal state. We could also start talking about a constitutional environmental amendment, which would make the Supreme Court pay attention to the will of the people.

The Supreme Court Has Hobbled Greenhouse Gas Controls. Now What?

There are 3 comments on The Supreme Court Has Hobbled Greenhouse Gas Controls. Now What?

The Supreme Court Has Hobbled Greenhouse Gas Controls. Now What?
3
share this