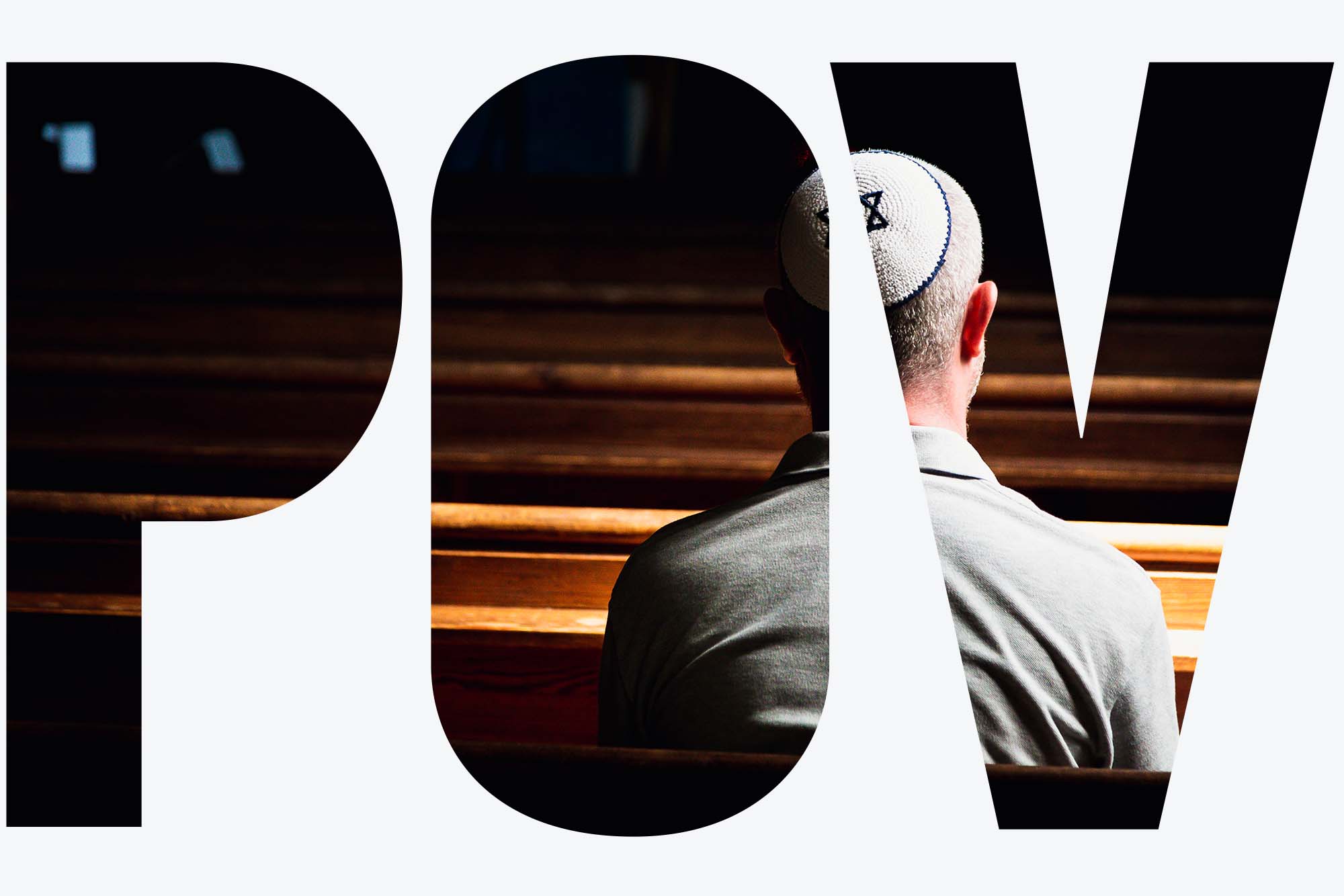 “We cannot, and we will not, accept implicit or explicit calls for violence against Jews. Not from the Left, and not from the Right.”

The Mapping Project is an anonymous website that has quickly gained attention since its launch a few weeks ago. It is widely perceived as calling for attacks on Jewish institutions. In its own language, it advocates for the disruption of “colonial settler projects,” including the United States and Israel. The site echoes the rhetoric of the anti-Israel BDS (Boycott, Divestment, Sanctions) movement, but it is not about Israel alone.

It is about the Commonwealth of Massachusetts and what the mapmakers see as networks of power and influence that, once visualized, demonstrate the “intersectionality” between the repression of Black, brown, and indigenous people in the United States, and the “colonization” of Palestine by the State of Israel. By “mapping” certain connections between institutions across the Commonwealth of Massachusetts, the Mapping Project wants to visualize their complicity in what they call “Zionism,” listed as the first among 13 “harms” and defined as “a form of white supremacy that supports the colonization of Palestine by a settler population.”

The list of institutions is long, making for an intensely populated map, crisscrossed by many connections. Among the institutions listed are 39 universities, including Boston University, which is described as “host(ing) multiple Zionist programs and initiatives, collaborat(ing) with the US Department of Homeland Security’s regime of tracking, detention, and deportation of Black and Brown migrants, and (as) a major contributor to the displacement of Black and Brown residents from Boston area neighborhoods (‘gentrification’).” Among the BU entities described in some detail is the Elie Wiesel Center for Jewish Studies, which I have directed for the past nine years.

The maps and articles are mostly factual, but the intent is incendiary. As Jews, we are appalled by the naming of Jewish individuals and innocuous organizations, the listing of work addresses, and the vague but unmistakable call for “disruption.” As a linked pamphlet states, the Mapping Project and its equally anonymous affiliates don’t wish to be allies, but “accomplices.” They believe that colonial settler projects must be destroyed before a better society can emerge. In their own chilling language:

In other words, the map is a call to action that puts the blueprint in the hands of anyone who feels moved to answer.

As someone who grew up in Europe, I vividly recall the 1970s, when Germany reeled from a wave of left-wing anarchist violence fueled by exactly this type of call to direct action. Acts of terror included the bombing of shopping centers, airplane abductions, and the kidnapping and murder of politicians and functionaries that in the eyes of the “Red Army Faction” represented capitalist networks of oppression. As “capitalist pigs,” they deserved to die. Members of the notorious Baader-Meinhof gang trained with Palestinians in Syria, the same Palestinian terrorists who were responsible for the murder of the Israeli sports team at the 1972 Munich Olympics.

The Mapping Project’s view of Massachusetts and the world through the prism of Palestine is nothing new. There are always people who will heed this type of incitement and take things into their own hands. In a country where assault rifles and explosives are easy to come by and at a time when racist violence has been spiking, the result will likely be more anti-Jewish violence.

So what should we do?

I believe we can do more to educate our students in the history, politics, economics, and cultures of the Middle East, to help them understand the US role in Middle East politics, including the ongoing struggle over control and exploitation of natural resources, especially oil and water. That’s why we launched a teaching initiative focused on Israel and the environment. We need to model for our students how to confront reality without ideological blinders.

Boston University is committed to the struggle for antiracism. This involves learning how to have difficult conversations. One of the first conferences organized by the Elie Wiesel Center under my watch focused on economic racism, including gentrification and the need for reparations to close the wealth gap between African Americans and white Americans. (See Economic Racism in Perspective.)

This summer, we are offering a course on the Israeli-Palestinian Conflict that will be taught by a political scientist from Tel Aviv University who is a member of the Israeli Druze community, bringing a minority perspective to the subject. We want our students to look at Israel, Palestine, and the United States critically and without prejudice. But we cannot, and we will not, accept implicit or explicit calls for violence against Jews. Not from the Left, and not from the Right.

Michael Zank is the director of Boston University’s Elie Wiesel Center for Jewish Studies and a College of Arts & Sciences professor of religion, Jewish studies, and medieval studies. He can be reached at mzank@bu.edu.

There are 3 comments on POV: Antisemitic Mapping Project Likely to Lead to More Anti-Jewish Violence