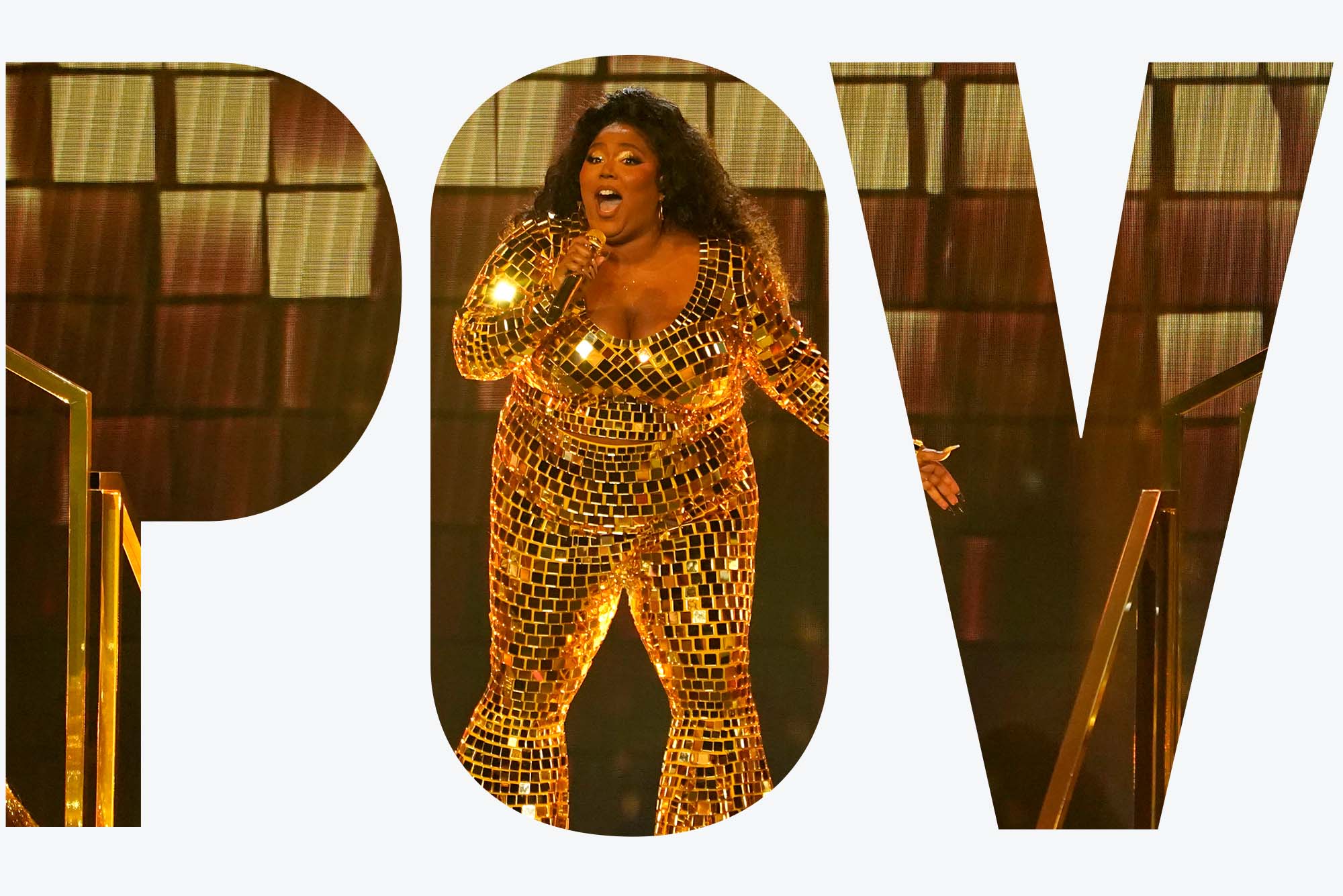 POV: Plaudits to Lizzo for Changing the Word “Spaz” in Her New Song “Grrrls”

Recently, singer Lizzo replaced the word “spaz” in a hit song after pushback from advocates of those with motor impairment. It is both interesting and an important commentary that of the multiple potentially offensive words and images contained in Lizzo’s song, the pushback focused on the word “spaz.” The derivation of “spaz” generally refers to a shortened form of the medical term spastic, most often used in relation to those who have a nonprogressive, brain-based motor impairment starting from early life generally referred to as cerebral palsy (CP). A major professional society that focuses on CP went by the title the Spastic Society until 1994, when the term spastic was dropped in recognition that the term spastic was co-opted by some in the lay public and applied as a derogatory term meant to bully.

This topic brings up interesting points about how our society’s parlance is replete with sayings and idioms that have hidden pejorative connotations either in their creation, whose derivation is obscured by their common use, or in their co-opting by malign individuals who give the word unintended meaning. Examples of terms with offensive derivation include “master bedroom” and “grandfather-in.” Both these terms refer to aspects of slavery. “Grandfathering-in” refers to statutes put in place after the Civil War by Southern states in order to block African Americans from voting. Spastic/“spaz” is an example of a term that was originally descriptive, but co-opted over time to take on an alternative meaning, similar to how the word “retarded,” derived from the term mental retardation, was malappropriated. Key to perpetuation of offensive terms in either circumstance is their continued broad conventional use, often fostered by either active or passive resistance to change.

Resistance to changing behavior and dropping derogatory terms often occurs because of a blind spot to prejudicial connotations, even in the face of good intentions and a stated openness to change. For example, in epidemiological research, race is considered often as a covariate of an outcome because such is customary practice, is seemingly easy to measure, is stable over time, and often is associated with variation in the outcome. Application for using race in this way, however, which is socially defined as a way of grouping people that yet have highly heterogeneous, contextually based characteristics that are subject to change over time, inappropriately promotes race as a biological construct for its association with adverse outcomes, and has been used by some to implicate intrinsic differences in abilities.

There are ample peer-reviewed analyses and commentaries, which have been published for well more than 20 years, that make the point that race should not be used as a covariate in epidemiological studies in this manner (Kuban, et al; “A Consideration of Racism in Pediatric Epidemiologic Studies.” J Pediatr. 2021 Dec; 239:225-227). Yet, the use of race in such analyses, even in my research group’s work that has prospectively evaluated and followed nearly a thousand children that were born more than three months early for more than 18 years, has been difficult to shake. Our data show that once socially defined characteristics are considered, associations of race with adverse outcomes disappear. Yet, I continue to routinely receive manuscript drafts from my dear colleagues in which they inappropriately use race as a covariate for multivariate analysis in our work.

How do affected individuals deal with the use of what is experienced as derogatory? As was done in the case with Lizzo’s song lyric that refers to “spaz,” one approach is to identify, and then effectively communicate and change, the word’s use. One answer is to look for the stakeholders of those affected by the offensive term to speak up and to engage others, often with resources and support of societies and other advocacy groups. This approach makes the message human and personal, and helps sensitize those who may not recognize the impact of their words and actions. There are many examples where advocacy actions by groups of stakeholders effected change either in the use of terms with negative derivations or those that have been co-opted by segments of society, including various educational institution sports teams nicknamed for Native American characteristics, substituting the term intellectual disability for mental retardation, and implementing the term disabled instead of handicapped, among others examples.

A second approach is to take back, re-co-opt, a term, which effectively disempowers negative connotations and turns its use on its head to impart a positive trait, as has been done with the terms queer and nerd.

Great credit goes to those who spoke up to share in what way their life was impacted by Lizzo’s words, but equal plaudits go to Lizzo for listening and changing her lyrics. Highlighting her decision and action likely will serve to promote doing the right thing by others as well.

Karl Kuban is a Boston University School of Medicine professor emeritus of pediatrics and neurology and former chief of the pediatric neurology division at Boston Medical Center.

POV: Plaudits to Lizzo for Changing the Word “Spaz” in Her New Song “Grrrls”

POV: Plaudits to Lizzo for Changing the Word “Spaz” in Her New Song “Grrrls”
0
share this