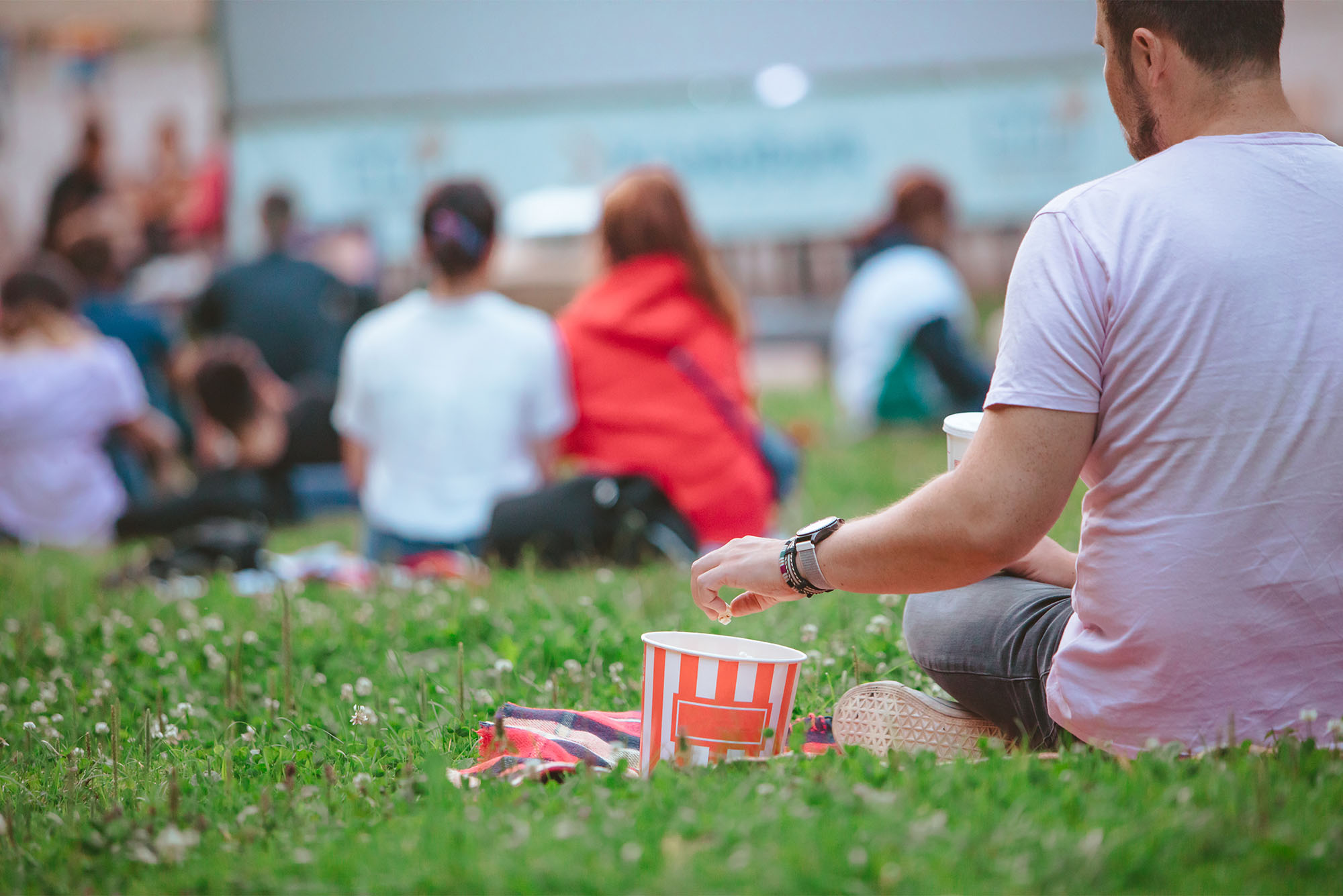 Bring a blanket, chair, and snacks for the Movie Nights program movie. Photo by Vera_Petrunina/iStock

To Do Today: Free Outdoor Screening of Sing 2 in Roslindale

Sing 2 is the latest film featured in Boston Mayor Michelle Wu’s Movie Nights program, which runs through September 1 in parks around Boston. The screening begins at dusk in Roslindale’s Healy Playground.

The series, part of the Boston Parks and Recreation Department’s ParkARTS program, gives residents and visitors the chance to enjoy popular films under the night skies. All movie night screenings are free and do not require preregistration.

Sing 2 begins as theater owner Buster Moon and his troupe of animal performers prepare to launch a new musical in Redshore City, the entertainment capital of the world. But talent scout Suki is not impressed with Buster’s previous shows and does not believe he will be successful in Redshore City. Buster must now persuade reclusive rock star Clay Calloway to join—and save—the new production.

Don’t miss this month’s other movie night showings, among them Luca, in East Boston, Soul, in the South End, Encanto, in Charlestown, and Willy Wonka and the Chocolate Factory, on the Boston Common. Check out the full list of movies, dates, and locations here.

To Do Today: Free Outdoor Screening of Sing 2 in Roslindale

To Do Today: Free Outdoor Screening of Sing 2 in Roslindale
0
share this