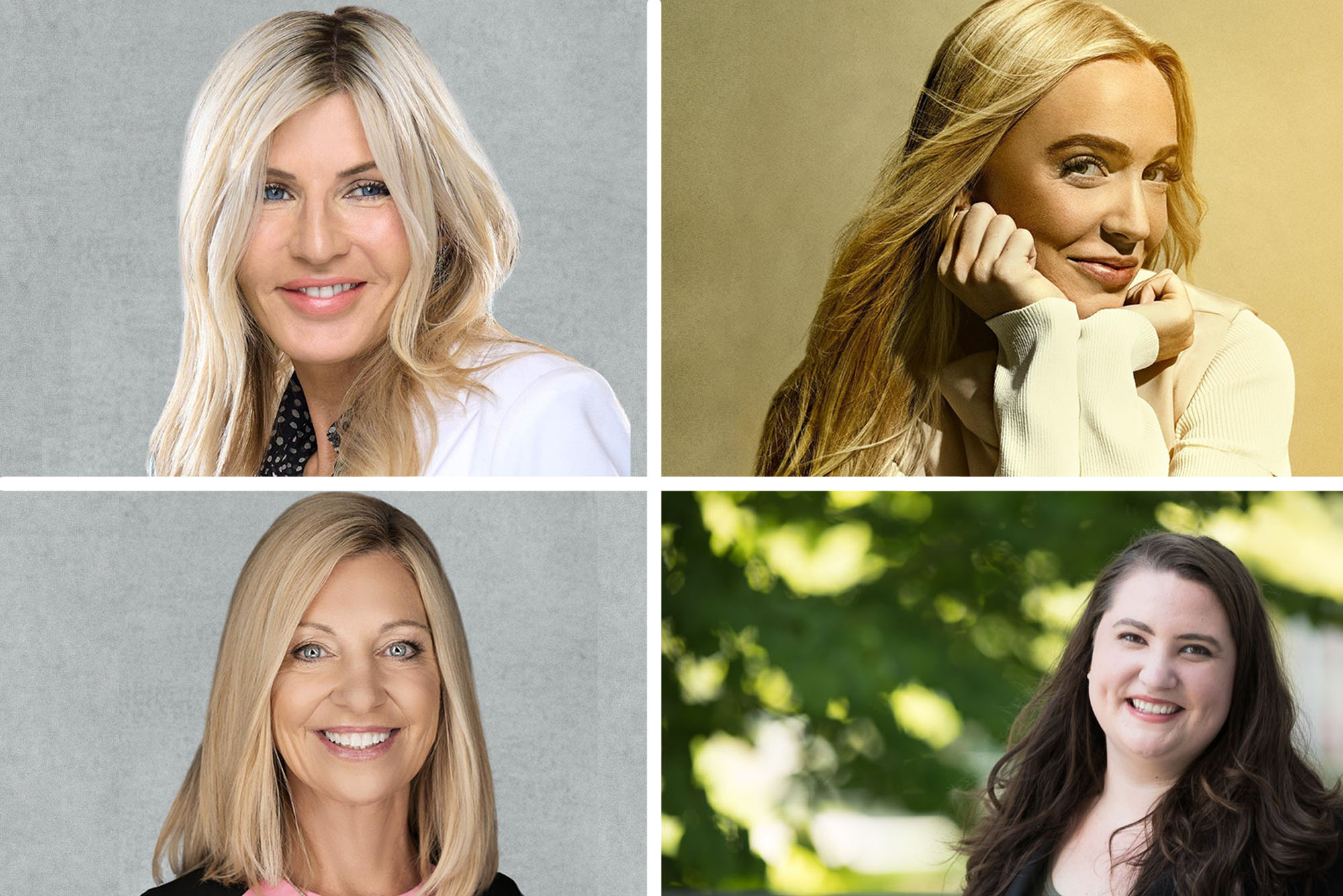 When Nicole Black came up with her patented PhonoGraft device, she had no idea it would eventually land her on this year’s Forbes’ annual “30 Under 30” list, which celebrates 600 of the nation’s brightest young entrepreneurs, leaders, and stars. She was just trying to make tympanoplasty—a reparative eardrum surgery—easier for both doctors and patients.

Her pursuit began as a graduate research assistant at Harvard University. Black (ENG’14) had just graduated with a degree in biomedical engineering from Boston University and was focused on making a difference in the medical field. A lab placement with Harvard’s Wyss Institute for Biologically Inspired Engineering, under core faculty member Jennifer Lewis, would help her do just that: there, Black, with the help of Lewis, Harvard’s engineering school, and Massachusetts Eye and Ear, developed a 3D-printed tympanic membrane graft made from biodegradable ink. The new device better matched the mechanical properties of the eardrum, which meant higher chances of a successful graft that wouldn’t require follow-up surgery.

Next up: getting the device, which the team dubbed the PhonoGraft, to market. After graduating with a PhD from Harvard in 2020, Black formed a start-up, Beacon Bio, with Lewis and Massachusetts Eye and Ear surgeons Aaron Remenschneider and Elliott Kozin. Last summer, Black sold the start-up to 3D printing giant Desktop Metal for a cool $10 million. The cherry on top? Desktop also hired on the Beacon Bio team—currently, Black is vice president of biomaterials and innovation for the company’s biomedical arm, Desktop Health.

Black is one of the four BU alums whose work earned a spot on Forbes’ latest rounds of accolades. Joining her on the “30 Under 30” list, in media, is Alexandra Cooper (COM’17), host and executive producer of the mega-popular podcast Call Her Daddy. Last year, Cooper negotiated a three-year licensing deal with Spotify reportedly worth more than $60 million, making the COM alum “one of America’s highest-paid female podcasters,” Forbes notes. (And earlier this year, her podcast went viral for spawning a meme featuring Uncut Gems actor Julia Fox.)

And new to the Forbes roster: the women-only “50 Over 50” list, which launched last summer. “For these dynamic women, growing older is about getting wiser—and bolder. Meet the inaugural class of entrepreneurs, leaders and creators who are part of an exhilarating movement redefining life’s second half and proving that success has no age limit,” reads the 50 Over 50 homepage.

“In a moment when a global pandemic has pushed a disproportionate number of women out of the workforce—and, among this demographic, forced hundreds of thousands into too-early retirements—it is our hope that the stories of the women on this list resonate, inform, and inspire.”

“Forbes has boldly stepped out and showed the world that women over 50 can do anything, from creating companies and running empires, to running major league baseball teams and even the country,” says Mullis, who left a successful career in the marketing industry to start Raw Sugar Living at the age of 51. “What I especially love about the women recognized on this list is that they’ve also lifted others up alongside them while climbing the success ladder. It’s inspiring. I believe that many of us are forged in fire, and that our hard lessons and experiences over several decades can turn into wisdom, empathy, compassion, resilience and personal power.”

In addition, five BU alums are featured on the Forbes 50 Over 50 “spotlight” lists, three lists highlighting some of the 10,000-plus 50 Over 50 nominees who didn’t make the inaugural list, but still deserve recognition. Alums on the “Impact” list: Carol Jenkins (Wheelock’66), president and CEO of the ERA Coalition/Fund For Women’s Equality; Scarlett Lewis (COM’90), founder and “chief movement officer” of the Choose Love Movement; and Judith Spitz (Sargent’76), founder and executive director of Break Through Tech.

On the “Vision” list: Academy Award–winning actor Geena Davis (CFA’79, Hon.’99), founder of the Geena Davis Institute on Gender in Media. And on the “Investments” list: Julie Lerner (Questrom’88), founder and CEO of PanXchange.

For Black, who found out she made Forbes’ “30 Under 30” list just a week before her 29th birthday, the accolade is the culmination of a long and rewarding journey for the science-loving kid from Michigan who says she “didn’t really know that there was engineering beyond the auto industry.”

“Forming and selling a start-up under the age of 30 is pretty rare for a woman in the manufacturing field,” says Black, who’s leading the Desktop team bringing PhonoGraft through the regulatory process. “When I saw all the other Forbes winners, I remember being like, ‘Oh my God, they put me in the same bucket as these people.’ It’s exciting, but it’s also very humbling to look back and know how far I’ve gotten,” she says, citing the high school robotics team that inspired her to pursue engineering in the first place. Not to mention everyone involved in making PhonoGraft a reality: “There have been so many people influential to this project along the way,” she says. “Innovation is a team sport.”