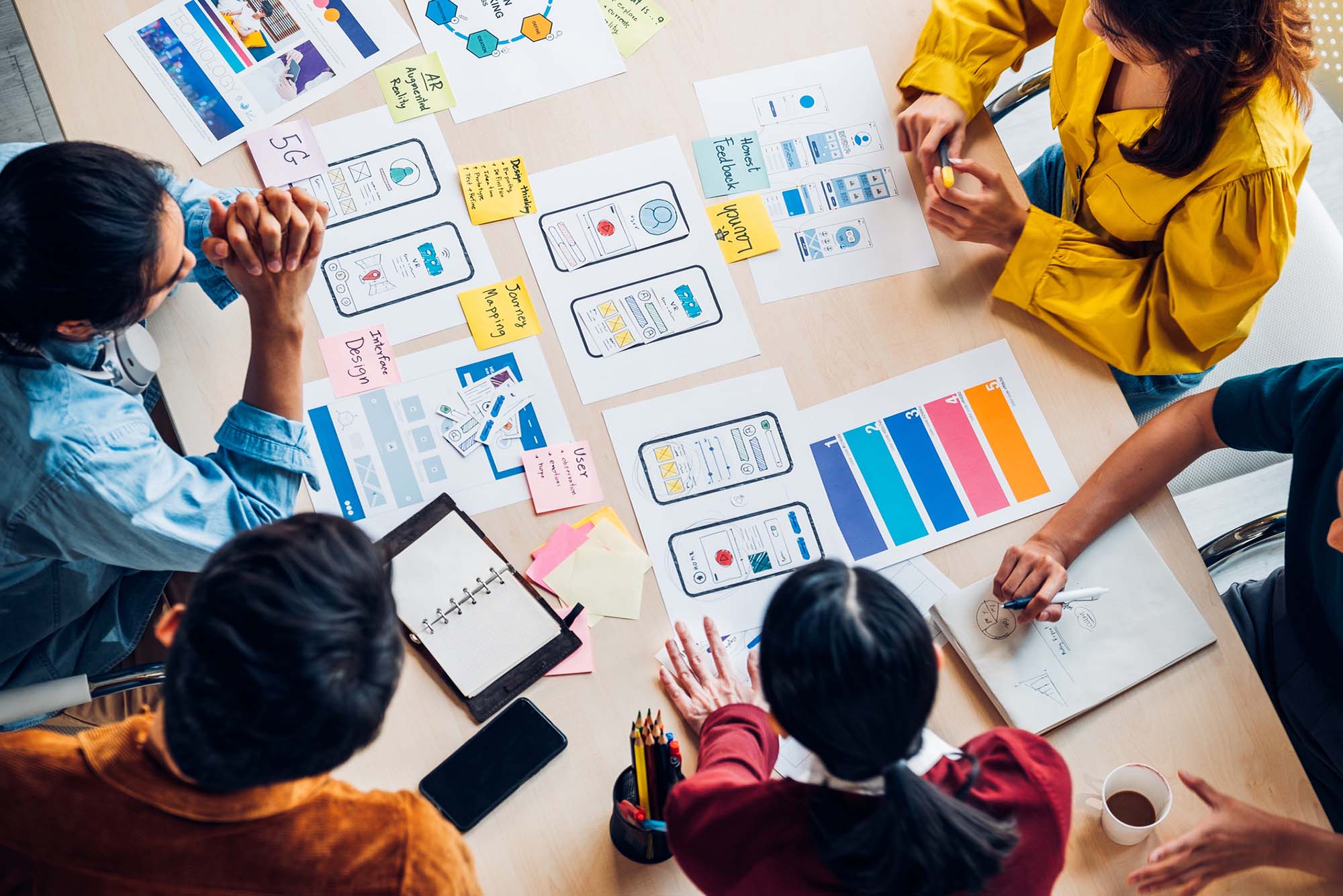 BU is adept at educating entrepreneurs and producing alums who are successful at founding companies that rake in venture capital, according to recent rankings. Photo by iStock/Weedezign

Two raters of entrepreneurship in education—one grading quality of classes, the other measuring the number of successful alumni entrepreneurs—rank Boston University among the best universities in the world.

Princeton Review puts BU at 25th among universities with graduate programs in entrepreneurship, up four slots from last year’s ranking. The University’s undergraduate program placed 43rd among the top 50, up one slot.

“Students who enroll at these schools will find themselves at the forefront of innovation and development, and often with an interdisciplinary focus that acknowledges the interconnectedness of today’s economy,” the Princeton Review wrote in its introduction to the top-ranked grad schools.

Overall, the Princeton Review analysed 250 higher-ed institutions in the US, Canada, Mexico, and Europe.

We have a robust set of extracurricular and curricular opportunities to explore entrepreneurship from the entrepreneur and the investor perspectives.

BU currently offers 29 courses in entrepreneurship across its 18 schools and colleges. “We believe this [is] a strength of our innovation programs,” says Ian Mashiter, curriculum director of Innovate@BU, the campus-wide initiative supporting entrepreneurial education and activity.

“We have a robust set of extracurricular and curricular opportunities to explore entrepreneurship from the entrepreneur and the investor perspectives,” says Mashiter, who is also master lecturer in strategy and innovation at the Questrom School of Business. “As an example, only BU graduate students are able to access internships with MassChallenge HealthTech accelerator companies. This allows our students to participate in the world-class Boston innovation ecosystem.” (MassChallenge is a nonprofit supporting innovation and start-ups in the state.)

In the second ranking, from PitchBook, the University tied for 34th, with Penn State, in the firm’s top 50 undergraduate and MBA programs that produce successful entrepreneurs. That’s five steps up from BU’s ranking last year.

PitchBook also ranks BU among the top 25 schools with the most female company founders, noting that the University’s 19th place was particularly impressive. “Columbia University and Boston University were some of the fastest climbers, jumping four and five spots in the rankings, respectively,” the rater’s write-up said.