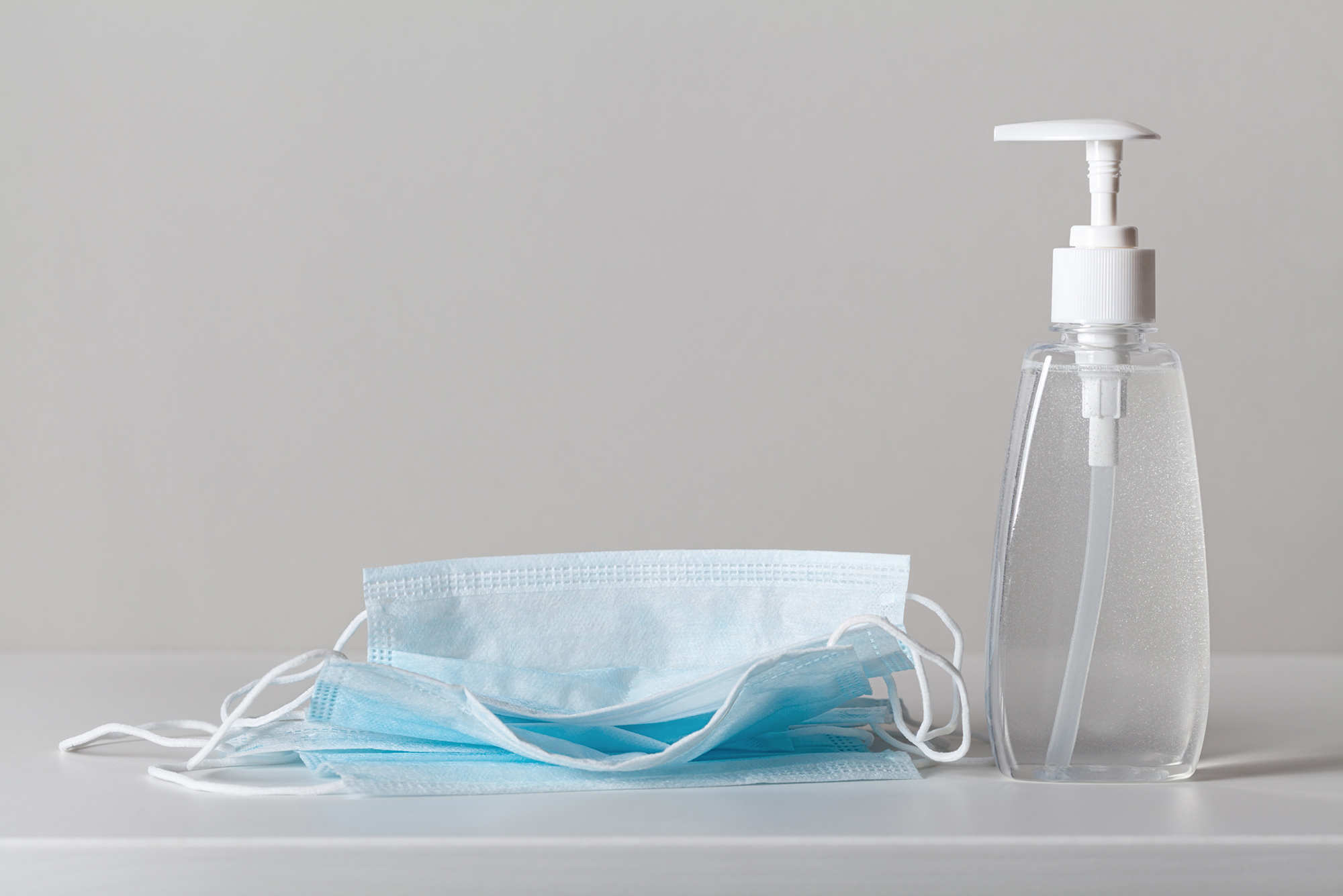 BU researcher Rebecca Ray made her own soap during the pandemic, as sanitizer was among the PPE in short supply due to US trade blunders, according to a study Ray coauthored. Photo by iStock/Julia_Sudnitskaya

US blunders, however, predate the former president

It was an example of our trade blunders hitting home, says Ray, a senior researcher at BU’s Global Development Policy Center (GDPC). Turns out soap is one of those items we manufacture less of than we once did, relying instead on global supply chains that were disrupted by the pandemic and US trade policy.

Ray coauthored a recent paper, “How Trade Policy Failed US Workers—And How to Fix It,” on how Donald Trump took a long-broken trade regime for American workers and made it worse with his tariff-based trade wars. In particular, the country’s COVID-19 and racial inequity crises have been aggravated by bungled trade policies, according to the paper, which Ray calls “a deep dive into agricultural, industrial, trade, and production statistics, as well as worker income/quality of life statistics.”

“I am sympathetic to the desire to fix the problems from free trade,” she tells BU Today. “If this trade war were able to fix the lagging wages and employment in US manufacturing, for example, then wonderful. But if not, the question arises of how to better approach it.”

BU Today spoke with Ray about the study and its suggestions for a better way forward.

BU Today: How did trade policy hurt workers prior to Trump’s presidency?

Rebecca Ray: George H. W. Bush negotiated NAFTA (North American Free Trade Agreement), BIll Clinton signed it, and then-Senator Joe Biden voted for it. This type of free trade agreement can hurt US workers and communities by asking workers to compete with workers in countries based on wages—essentially, as if you were calling multiple plumbers to bid down the price of a job that you contract out. Not just wages, but also health and safety and environmental regulations. They may not fall in all countries after a trade agreement; they may be suppressed—not be able to rise as they normally would—out of fear that companies will go offshore if wages rise or regulations are strengthened. Without any floor on health, safety, wages, we can dip into dangerous territory.

BU Today: You argue that these policies worsened COVID-19 and racial inequities. How?

Rebecca Ray: Regarding COVID-19 preparation, those were some of the sectors hardest hit by trade before Trump and more so under the trade war. We don’t manufacture any of the products you would need to curtail a pandemic anymore. There were severe and early shortages in PPE [personal protective equipment], hand sanitizer. We’re part of globally segmented supply chains, where one country cannot simply pull themselves out of the chain to negotiate better terms and expect that they’ll be such an important link that everyone will give us what we want.

BU Today: Trump’s tariffs were supposed to help workers. Why didn’t they?

Rebecca Ray: I am in no way blaming Trump for the fact that trade policy hurt workers. This is long-standing. The impulse in the Trump administration of pulling out of trade agreements is understandable. [But] we’re not as important to this globally segmented supply chain as the Trump administration seemed to think we were. Countries could renegotiate where they got their imports from if we made trading with us difficult.

For example, China retaliated against our tariffs with tariffs on US agricultural goods. China was able to pivot and supply their agricultural [imports] from South America. China’s imports of US soybeans plummeted, with serious repercussions in the US heartland, but they skyrocketed from Brazil. China switched where they were buying soybeans without much problem.

Meanwhile, Trump instituted tariffs on raw materials our factories use, thinking our factories would start sourcing those materials domestically—steel from US steel mills, for example. But you can’t bring a steel plant back online that quickly, and our capacity to produce steel wasn’t able to make up that difference. All it did was raise the cost of doing business for American industry. They still had to import that steel, and pay more money for it.

BU Today: What reforms would most quickly help struggling workers?

Biden is an example of how politicians have progressed on these issues. He voted for NAFTA, but he learned more and voted against CAFTA, the Central American version of NAFTA. He has now said that for his administration, he wants to address some of the procedural problems found in our paper. Trade policy is formed in collaboration with private sector advisory groups. They almost exclusively represent multinational corporations. Biden has committed to reinvigorating labor’s participation in those. He won’t sign anything that doesn’t have labor at the table.

The study was funded by the Groundwork Collaborative, a progressive economics nonprofit organization. It was done in collaboration with the Institute for Policy Studies. Other BU researchers on the study are Kevin Gallagher, a Pardee School professor of global development policy and GDPC director, and GDPC senior research scholar Sandra Polask. The GDPC, with faculty affiliates across BU schools and colleges, researches policy to promote “financial stability, human well-being, and environmental sustainability.”